EditBy: Dead Man`s Folly is the third Christie title in the popular Christie game series. And we thought fans might be interested to get an insight into the process behind making the games. We spoke to Jane Jenson the Creative Director, behind the game:As an award winning game designer, what is it about Agatha Christie stories that make you such a fan?"I`ve always loved Agatha Christie, since high school. I even have a time Life bound set of her complete works. I think she`s a brilliant writer."Having created previous murder mystery stories into successful, interactive games how do you so closely translate the essence of the narrative into this new medium, allowing fans to experience the same thrill and suspense as if reading the book? Mystery stories are terrific for games because they are rather a puzzle in the first place. Essentially what a detective does is uncover bits and pieces of back story --- some of which might be relevant and some of which are red herrings. It works well to place these tidbits around the game world for the player to discover. For an Agatha Christie tale, it`s vital to stay true to the story because, well, why would you not? They are so fantastically written.
​ 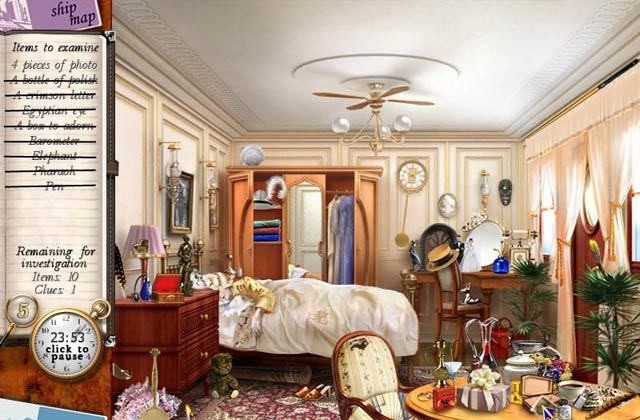