This is an online real-time strategy game (rts) where you are an officer in the army of one of 60 different countries in medieval Europe and Asia. You build your army while climbing the ranks, getting stronger while your Soldiers and yourself gain experience and your army grows larger in size. Once you rank high enough you can unite lower Officers (other players) and fight huge online battles to attack one of the other countries.This Medieval army and battle game is a long running massive multiplayer real-time online strategy game (MMORTS) where you are part of the national and international military balance and politics. Your goals are first to improve your own army, but also to defend the territory of your country and make it the leading power in the world.This game features:- More action and suspense than any other text-based game.- Web-Based game: In this Web-Based RTS game all actions can be done online and through your browser.- Medieval game: all units, maps and countries are taken from the Medieval times- Your own soldiers to command. Every soldier is unique, having a name, strength, type (archers, swordmen etc), experience and skill level.- Soldiers gain experience through battles with robbers, pirates, barbarians or other armies.- Soldiers can get injured, captured or in the worst case killed if you are a reckless commander.- You lead your soldiers in battle, running the same risks as they.- 47 different soldier types all taken from the Medieval Era.- 30 different countries to join.- 25 ranks to climb as officer, from Private to Emperor.- Alternating maps of medieval europe and asia. Travel around your country, or even expand it at the cost of another country.- Communication with and dependency on other officers (players) in a single larger army. Unite lower ranked players or join a higher general.- Large scale online army creation and strategies.- Fight huge battles online as you join armies together to defeat your enemy!
​ 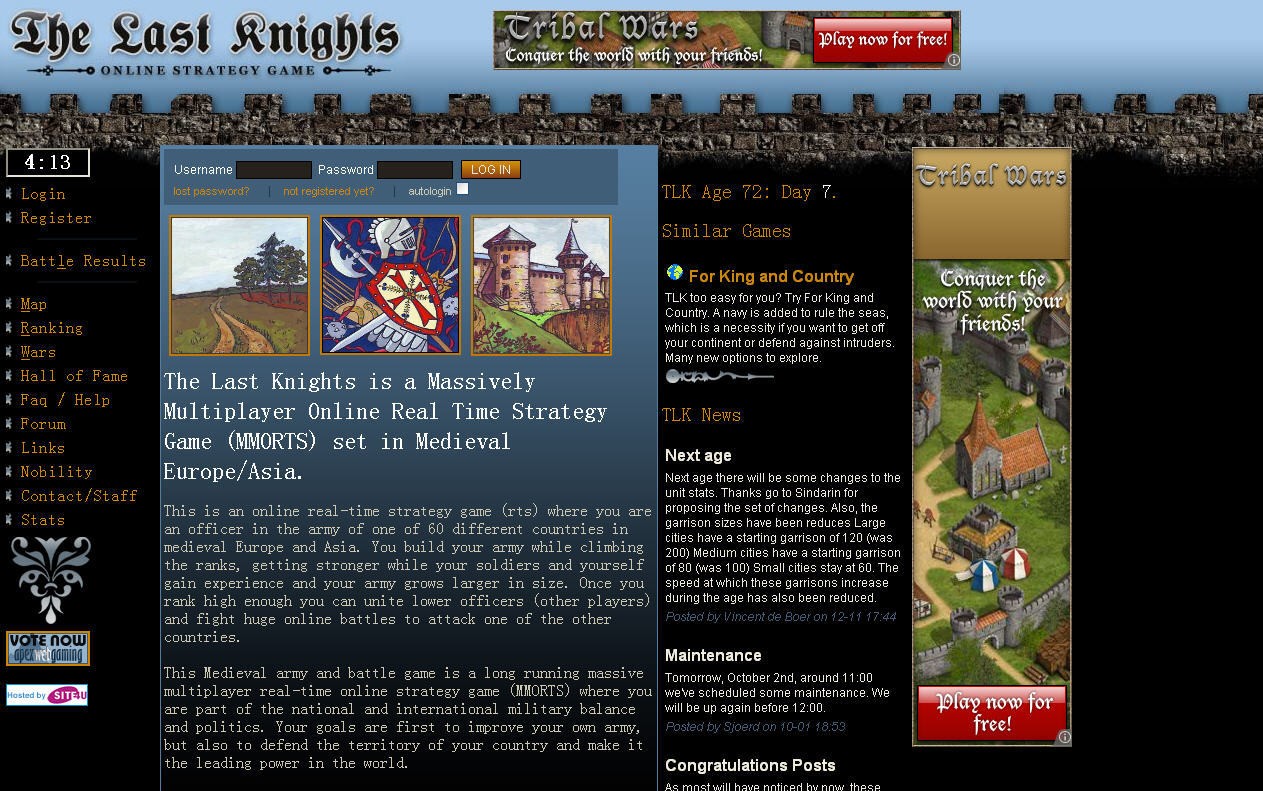 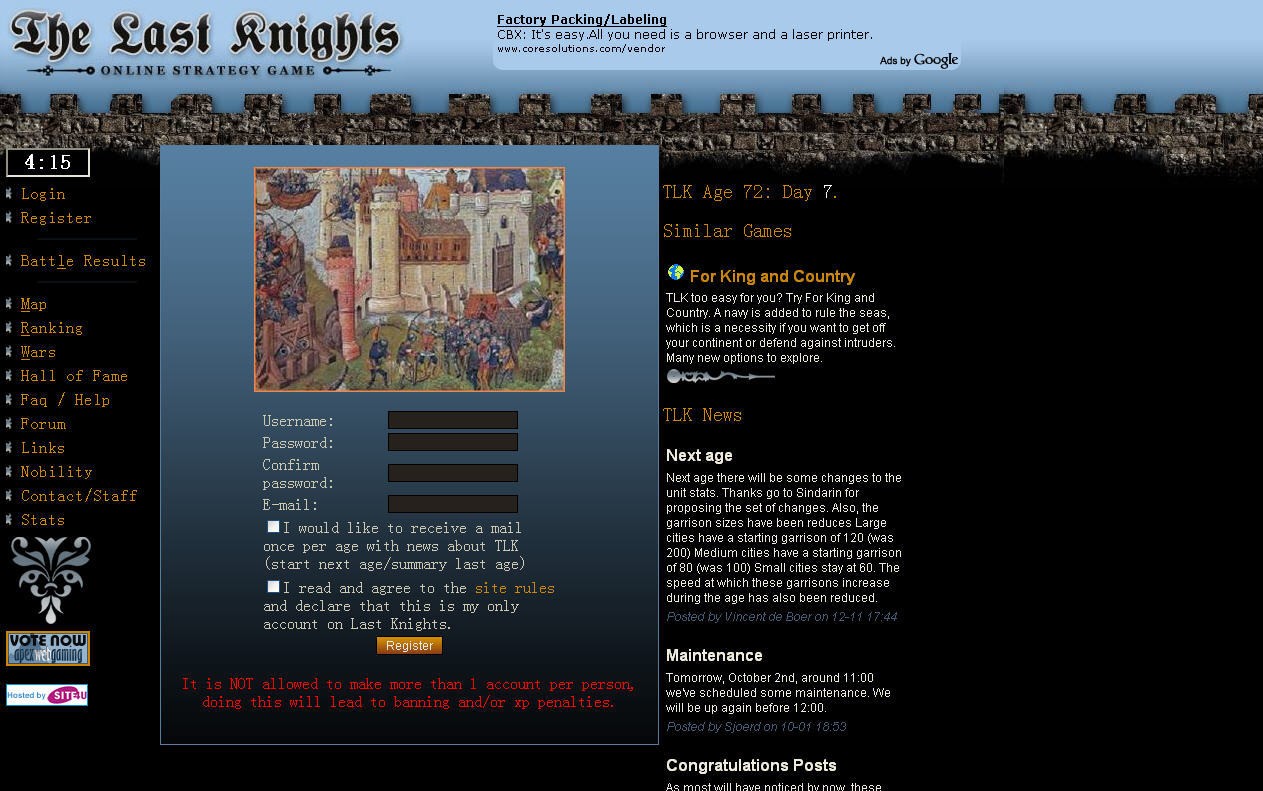 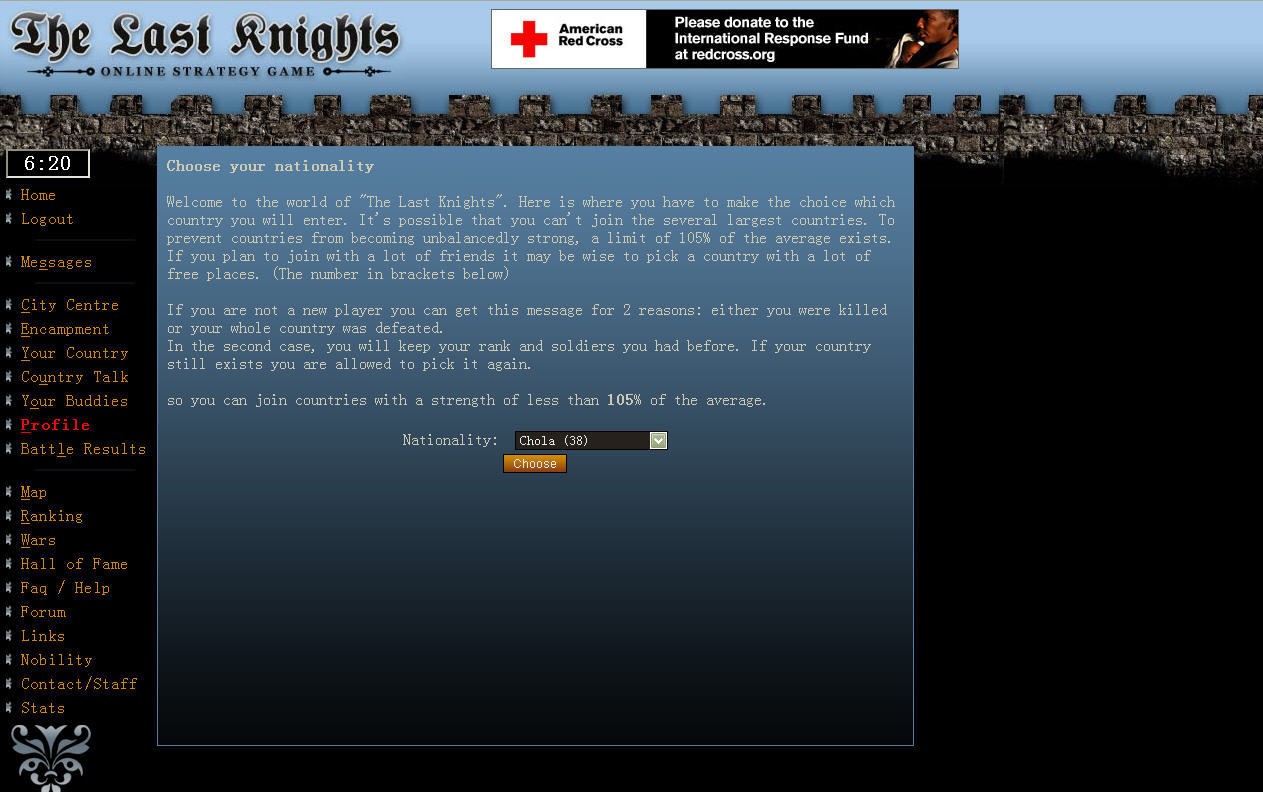