Editor: The Star Wars Combine is a game set in the Star Wars Universe. The game has been online since 1998 and although it is technically a browser game, it sees itself rather as an MMORPG. It is programmed and run entirely by volunteers, so playing is free. There are no monthly charges and no premium features that are restricted to players who register a paid account.The game is player driven, all roles - from the emperor or commander of the Rebel Alliance to the fighter pilots - are open for player characters. Combat is not implemented yet, but the player driven economy offers many options to mine, trade or build cities, facilities and stations.Any new player can Create their individual character selecting from various skills and more than 50 different races from Star Wars (Wookies, Twi`leks etc). They can then join an existing group - from the infamous Empire to less Famous smaller production, trading or even pirate groups - and later found their own Company.Main Features:* Create Star Wars character, choose race, skills, background.* Assign skill levels from 5 different areas.* Join the Galactic Empire or the Rebel Alliance and enter the Galactic Civil War, or pursue a career in the backdrop in more than fifty other groups as a simple merchant, smuggler, pirate, pilot ... the possibilities are endless!* Have a chance to be Force sensitive and become a soldier of the light or a lord of the dark!* Buy and sell spaceships, space stations, vehicles, facilities, items, and weapons with other living players.* Explore a vast galaxy of over 4,000 life-filled planets and visit the elegant cities of well-known localities like Corellia, Tatooine, Naboo and more, using a unique real-time movement system for ground travel, air travel, sublight and hyperspace travel.* Use the graphical interface to move across the planet, Moon, spaceship or space station you are currently on and watch as your ship enters a planet`s atmosphere.
​ 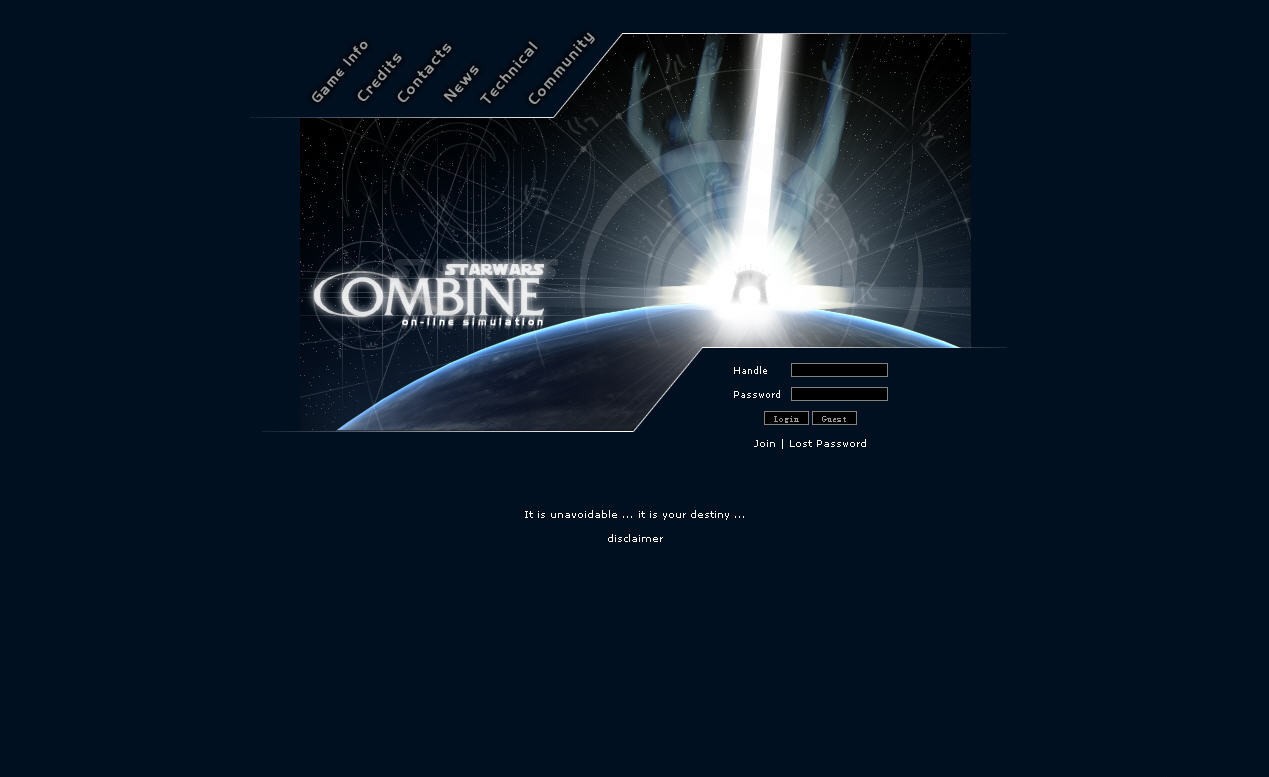 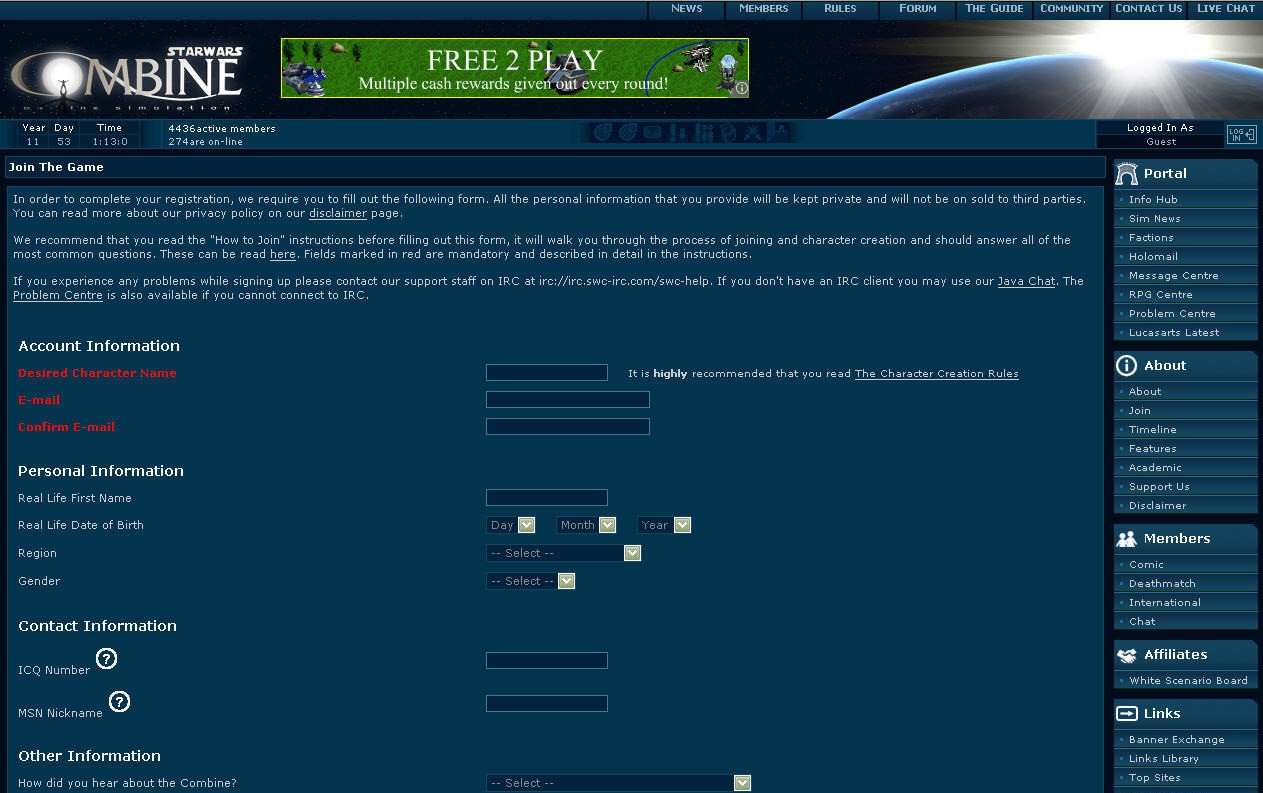 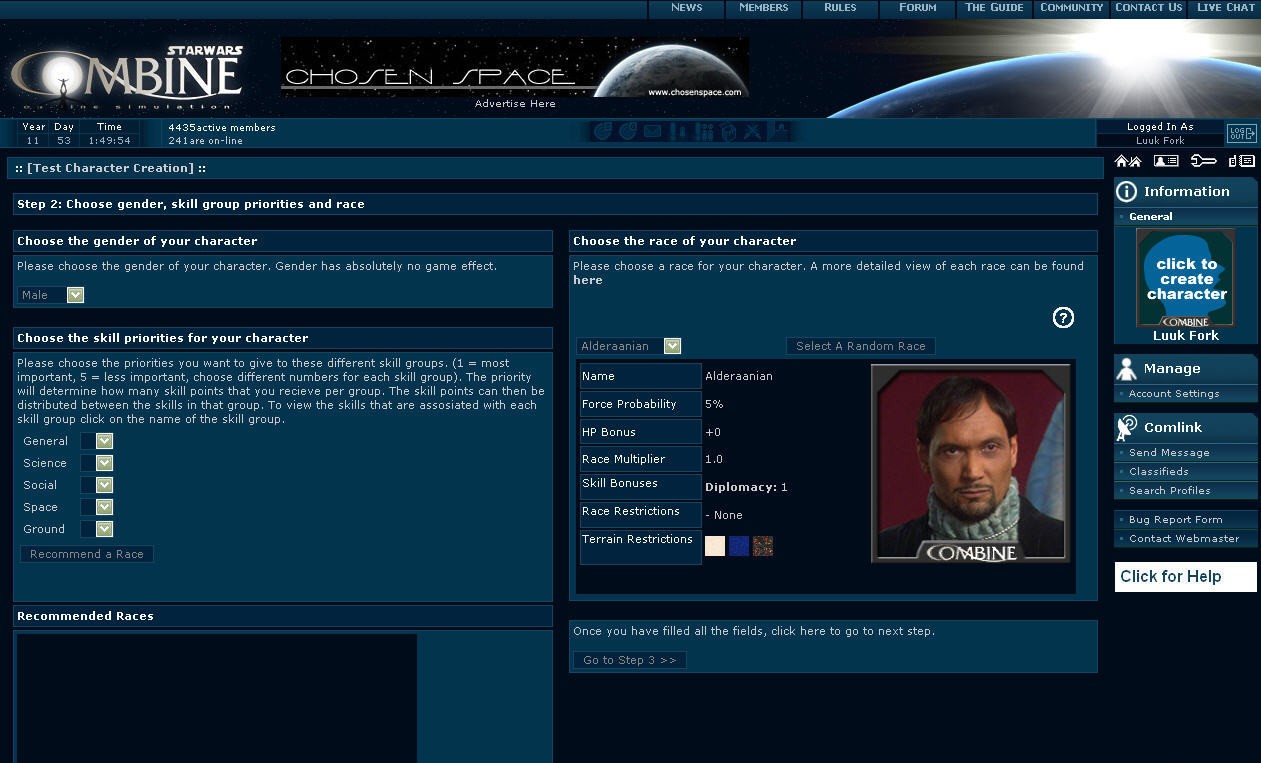