Aztlan Dreams is a turn-based puzzle strategy game with role-playing elements. In this fantastic game you have to use powerful spells from five unique magic Realms to conquer the terrain and defeat enemy wizards.In the times of great cataclysm, several heroes have gathered from all around the world for the tournament made by Mayan Gods, the Votan and Akbul. The tournament is made in the world of dreams where each participant has unique magical powers. The winner will be given a way to the arcane Pyramid located in the middle of mysterious city of Aztlan. Inside The Pyramid, the Holy Owl plaits the incoming future for the man. The one who will enter the Pyramid will be able choose the fate of the mankind and either save it or seal its Doom. The game features 10 unique wizard characters (+7 with cheats), each belonging to one or more magic realms. There are 5 unique magic realms in the game each with its own set of spells. The correct usage of magic makes the difference Between winning and losing the game. Multiple Artifacts, Bonus Items and Rewards are available including bombs, dynamite, quakes, treasures, spellbooks among others. The game includes 10 official scenarios with more than 500 combat maps. The scenario and map editors are included so that you can Create your own matches and tournaments.You can play the game with your friends using hotseat multiplayer feature by playing on the keyboard, numpad and mouse at the same time (more than 3 human players is also allowed by switching the seats). Last but not least, the game features dazzling visual effects and soft animations to give you the best playing experience. Expert players can take advantage of the popular processors with multiple cores providing the stronger AI opponents.Take the fantastic ride in an amazing world of Aztlan Dreams for a moment and you may not want to wake up!
​ 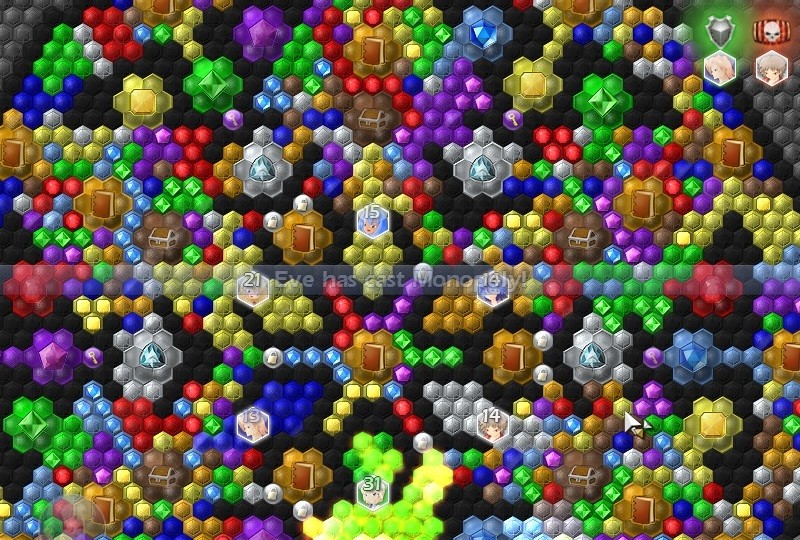 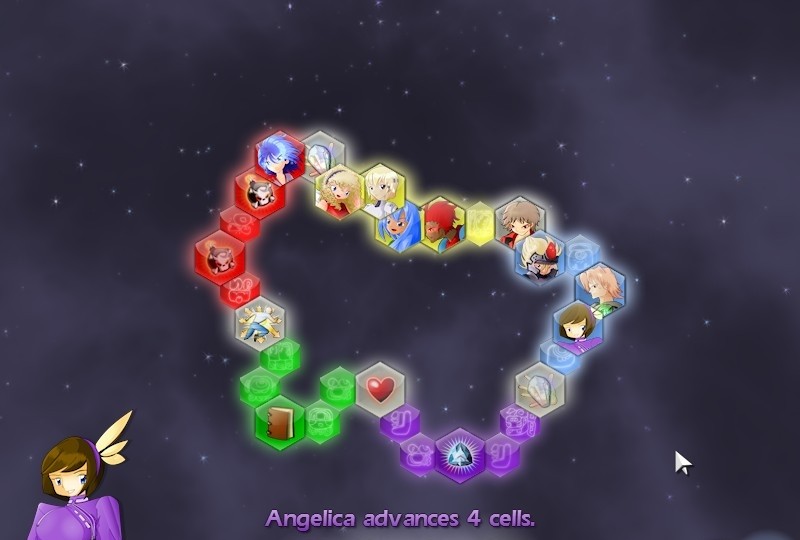 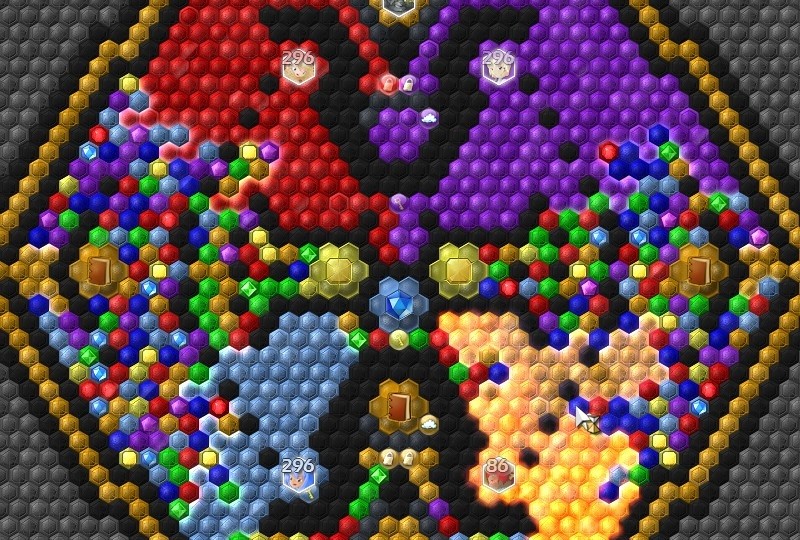