EditBy: Set on an old Abandoned stage in the middle of a Barren desert (San Aruba), the natives of the land put on a play in an ancient amphitheater once every year. It is called "The Winter Solstice", a six act play that progresses through the winter season that never comes to San Aruba. It is a joyful time, full of festive music, Fireworks and lights. With each passing year as the weather grows hotter and dryer, the local culture and theater is slowly disappearing...but the old play will never be forgotten, handed down to many generations for the years to come.Jump into the play and Create a show that no one will soon forget, full of action and intense challenge. Can you do justice to the old tradition?Influenced by such popular shooters such as Blast Factor, Geometry Wars and Everyday Shooter, The Winter Solstice will challenge your gamer skills with a unique gameplay twist on the familiar genre. The game features many modes and unlockable features, including:-Theater Mode, along with Single Play that allows you to go for the gold by beating local high scores.-Twenty medals that challenge the player to beat certain milestones within the game, unlocking content along the way.-Unlockable modes such as Survival and Precision, which challenge your reflexes as well as your accuracy.-Fully featured options that control the level of graphics your computer can handle.-A folk-guitar score by Gayle Ellett and Todd Montgomery of Exotic Acoustic.
​ 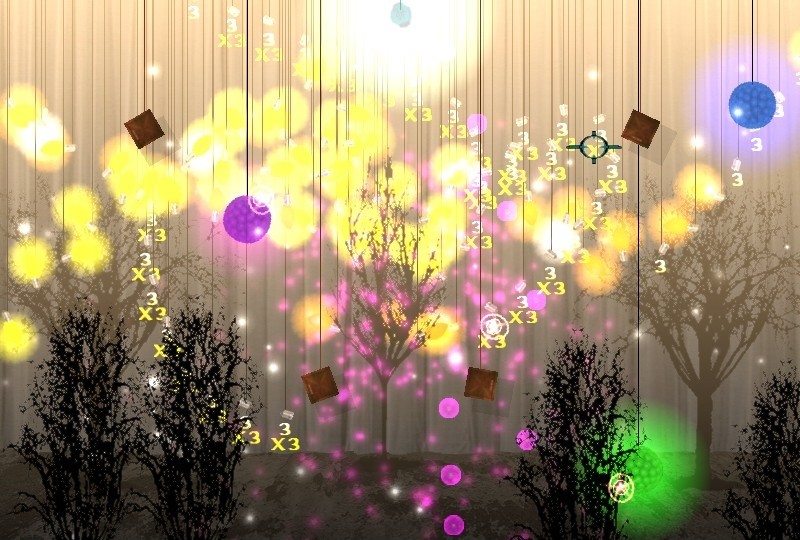 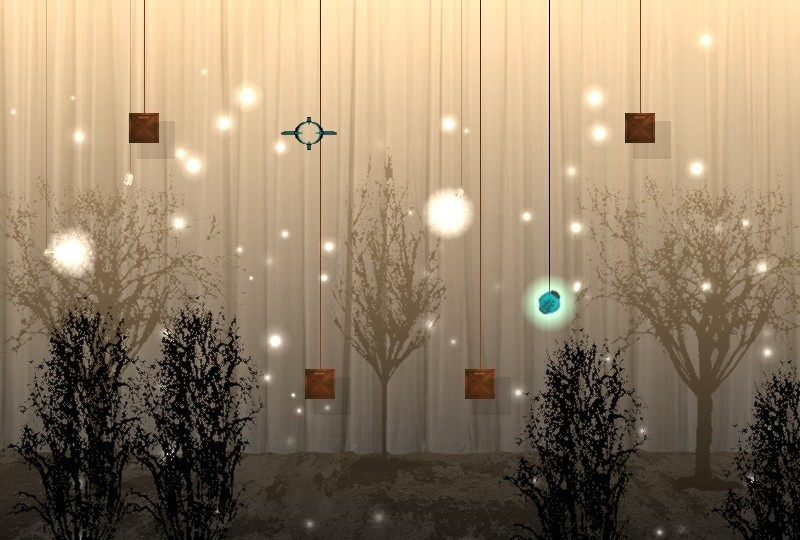 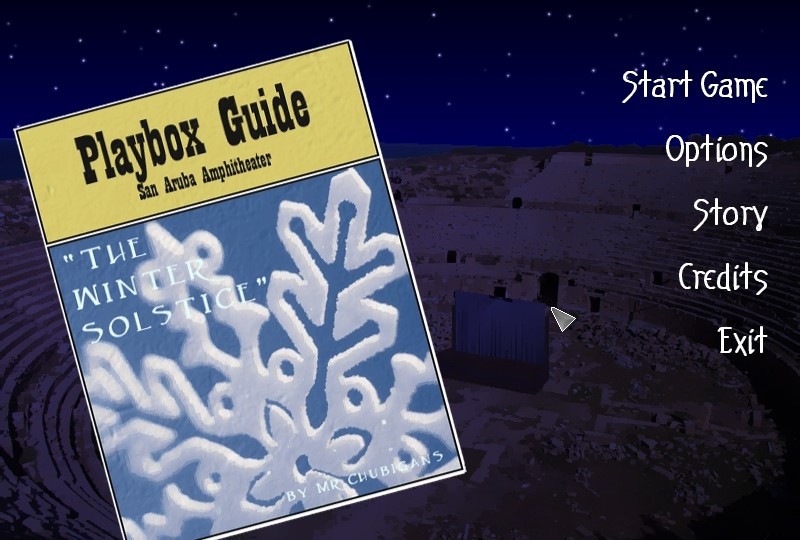