: Newly added and changed things:Bombs: bombs that explode with a size of about 1/3 of the screen, launch with the V key.Block and brick gfx: they have been made into SMB3 style.Spineys: they just fall through everything now.Bug fixes:Fixed enemy slope movement: they can now travel up slopes without any problems (as far as ive seen), however it doesnt exactly look too perfect, but for now it works.Mushroom movement: they no longer just fall through blocks and such.Camera fix: the camera will now follow you after you die.Goomboss going crazy bug fixed: goomboss is much easier now that it doesnt speed up across the whole screen.
​ 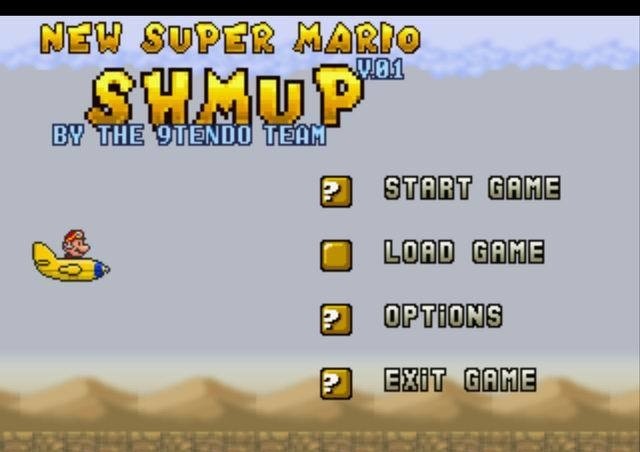 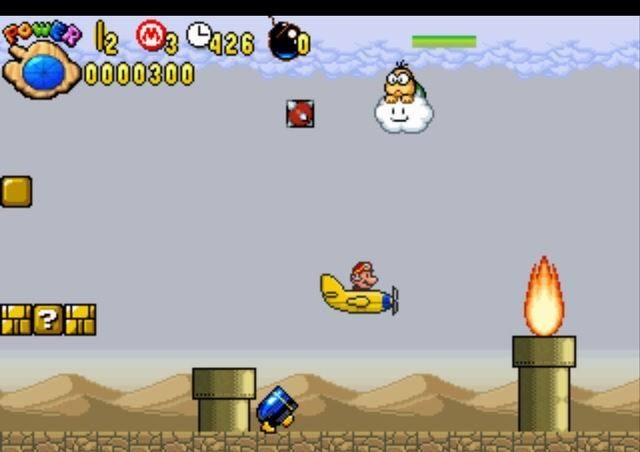 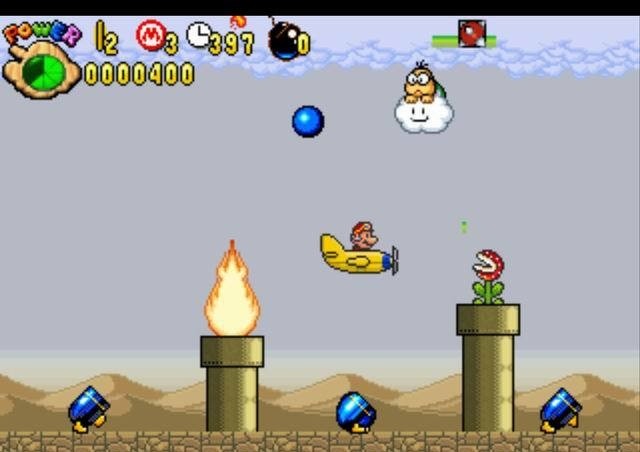