EditBy: From the studio that brought you the BlockBuster Game of the Year titles Homeworld and Warhammer 40,000: Dawn of War comes the next revolution in action strategy. Company of Heroes is a WW2 Real Time Strategy game that brings to life the journey of the brave men of Able Company as they fight across Europe in the greatest war mankind has ever known.From the opening shots of the D-Day Invasion of Normandy players will find themselves immersed in a rich single player campaign. Experience the cinematic intensity, courage, and bravery of the heroes that defined a generation, set against the backdrop of the most dynamic battlefield ever seen in a game.Features:Essence Engine - Relic`s next generation cutting-edge engine provides graphics quality and a physics driven world that is unprecedented in an RTS.Environmental Strategy - Real-time physics and a completely destructible environment guarantee no two battles ever play out in the same way. Destroy anything and re-shape the battlefield in your image! Use buildings and terrain to your advantage, or deny them to the enemy.Living Soldiers - Advanced squad AI brings your soldiers to life as they interact with their changing environment, take cover, and execute advanced squad tactics to eliminate all enemy opposition.2-8 players MP competition via Lan or Internet, Go online with friends and join in the ultimate battle of Axis versus Allies.
​ 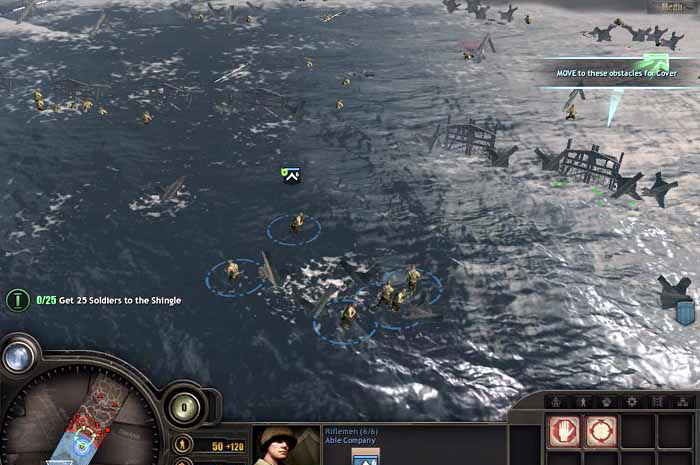 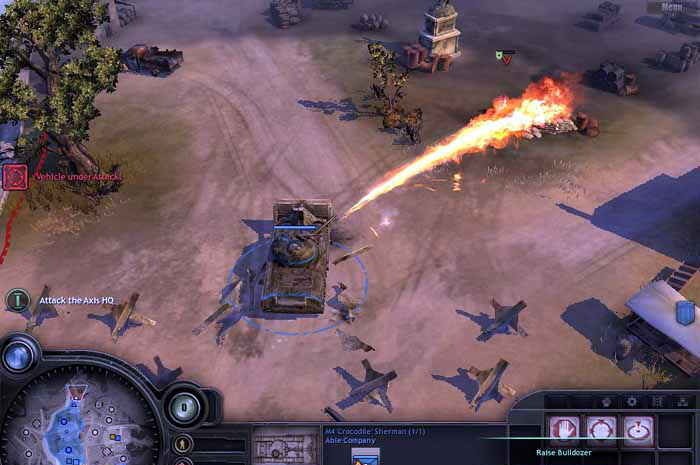