Mysterious rifts are tearing the world of Telara apart. A powerful magic explosion during the final days of the Shade War has left the veil Between Telara and other planar dimensions fractured and torn.Telara is filled with the ever increasing rifts and it`s up to you to explore each of them. Rifts Create doorways for planar invasion, destroying the lands and people of Telara, but they may also grant otherworldly power to those brave enough to seize it.Now no part of Telara is truly safe. Invasions can occur anywhere and at any time, and the danger to the world is growing. Two major factions have emerged to save the world of Telara from the rifts: the Guardian and the Defiant. Each faction works in different ways to preserve Telara`s future, and both seek to undermine the other.While little is known about the exact nature of the rifts, Telaran scholars, priests, and historians strive to unlock the mysteries of these massive portals. It is believed that the rifts are being caused by direct attacks on the magical Ward surrounding Telara. Regulos, the dragon god of eXtinction, seeks to free his imprisoned minions of the Blood Storm trapped deep inside Telara. These attacks weaken the veil and cause planar disruptions that open the destructive rifts across the world.Often, rifts appear in the world as a tear in the fabric of reality. Powerful magic has been used to study these anomalies, and sometimes they have been opened inadvertently, resulting in great tragedy. But there is still much to learn from these destructive Forces. Can riftic power be harnessed by sorcery? Can powerful beings enter the rifts to venture into the deadly planes beyond? How many planes really exist?
​ 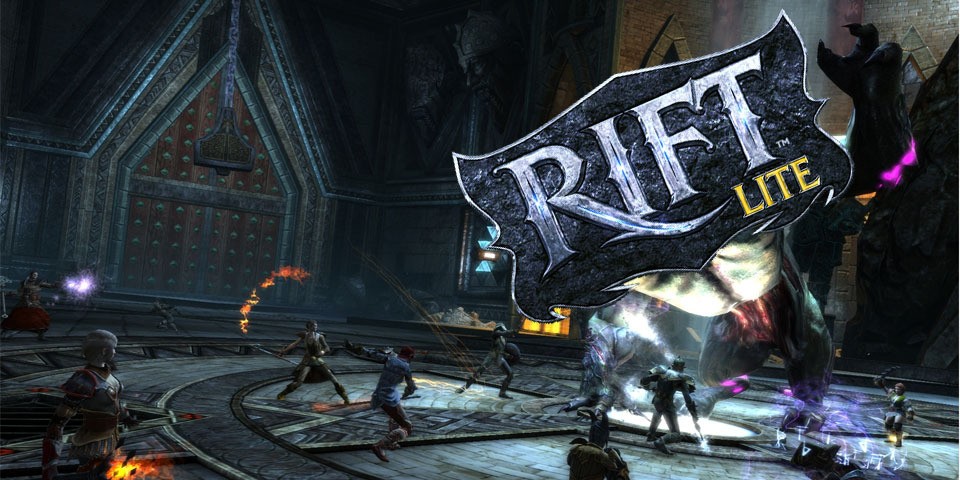