: On Feb 29th of 2004, a well-to-do and rather eccentric archaeologist named Dr. James Boyer discovered a mysterious portal in a large underground cave system in an undisclosed location on EARTH. At least it looked like a portal. Maybe it was a wormhole to a distant part of the galaxy or the universe. Maybe it was a giant bug zapper! It was hard to know.Dr. Boyer called his team of scientists over to help figure it out. At first they tossed rocks into it...very scientific! They jumped back in amazement as the rocks were sucked into the portal never to be seen again. Then they tried sending sophisticated electronic probes in with the same result. No signal, no response...just sucked away. Where were the items going?They needed a volunteer. Soon a handsome, brave and daring (ok, a semi good-looking, reckless and half crazy) man raised his hand. Everyone gasped and covered their mouths and eyes and then...Jalen Blade stepped through. Accompany him in this fantastic adventure in a new and bizzare world.
​ 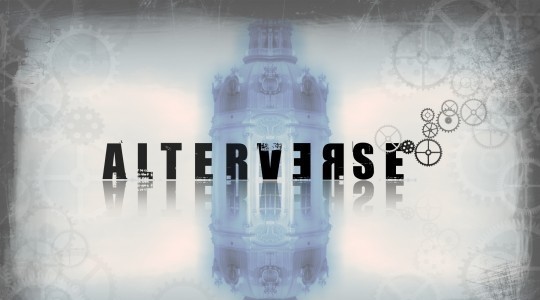