WAR Inc. Battle Zone delivers hard hitting combat action to you in a free to play, online multiplayer, session-based shooter game. War Inc. Battle Zone is set in a world where Mercenary and Paramilitary Commando Units rule the day.The new age of the Mercenary had dawned and with it, ruthless Men and Women took on combat and bloody warfare for assets, money, and power. Units and Unions were formed and Broken as Clan like structures and Shadow Organizations emerged to be major players in the events that played out on the Global Stage. In War Inc. Battle Zone you are a member of one of these Units. Give your best to survive and take your game To The Top.
​ 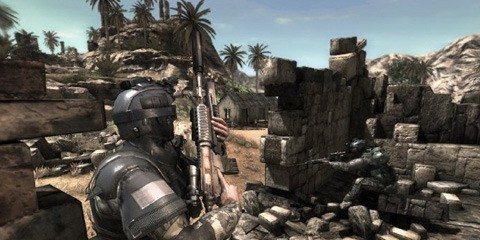