: A plague has befallen the people of King Blutias’s empire. Those who are Infected seem to be possessed by some kind of voodoo. The Redvonian King is afraid the plague will spread to his empire so he has sent you, his trusty Siege Master, to destroy the Castles of those who are infected.
​ 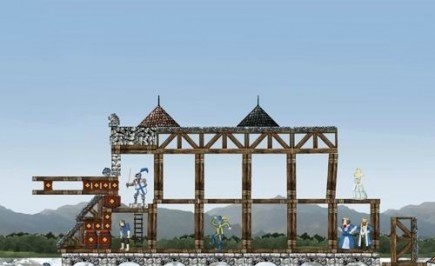