Grand Chase is the world’s first real time online fighting game that enables up to 6 players to engage in thrilling fights with each other.Grand Chase offers simple, arcade-style control patterns that players can easily use to combine skills and perform combo attacks; meeting the expectations of fighting game enthusiasts who rely on accuracy and timing.Grand Chase’s characters have their own special 1st, 2nd, and 3rd grade abilities with breathtaking graphical effects that will draw players into the action. Players will enjoy upgrading their special abilities and tweaking their characters in Grand Chase.There are two different types of Fight modes. 3:3 Team Play allows players to battle each other in teams of three; Survival mode enables up to 6 players to play together. These modes encourage players to plan their attack strategies and to experiment with different character formations.Grand Chase allows players to customize their own characters by increasing their character levels. However, they are also given access to more character customization options through a wide selection of cute and useful weapons, armor, and accessories that can dramatically change the look and abilities of characters.Grand Chase`s characters can advance to Second, Third and Fourth Jobs that offer enhanced fighting styles that will motivate players to develop their characters to the next level.
​ 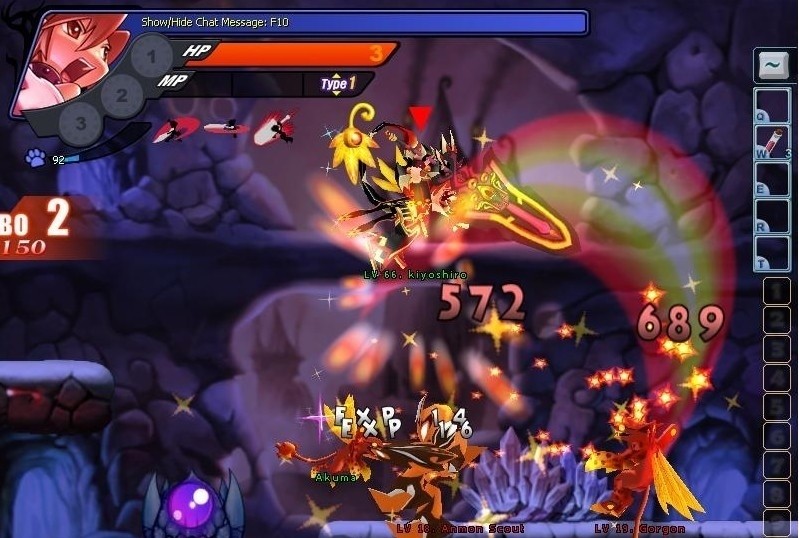 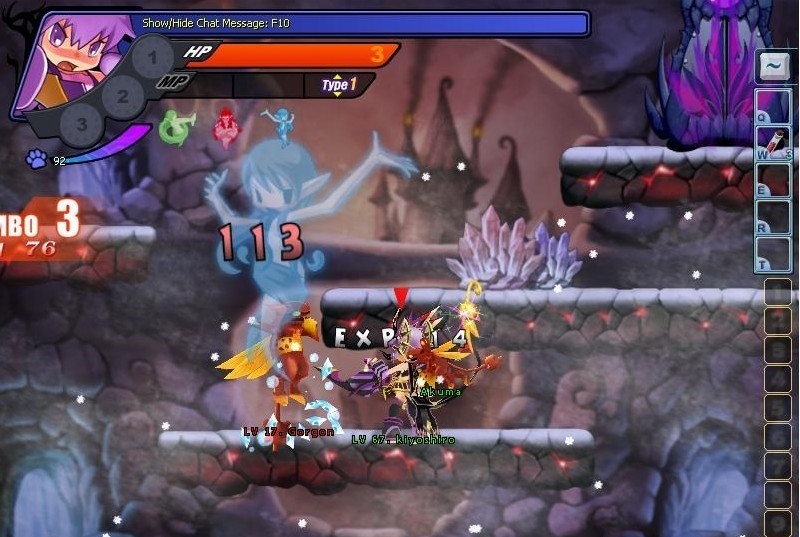 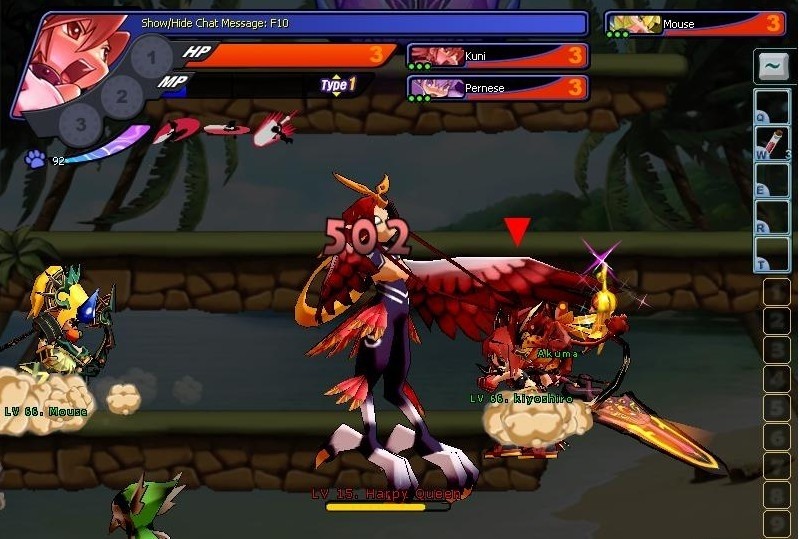