The classig game from Pegasus Console or Nintendo NES.The game has three modes: one and two-duck variations on the above formula, and a third mode called "clay pigeon shooting". The clay pigeons are much smaller sprites than the ducks, and, in later rounds, require FASTER reaction time to shoot down than in comparably numbered duck modes. In Vs. Duck Hunt, Clay Shooting mode appears as the second round with the first round being the two duck variation (the arcade version never had one duck). Throughout the game, the player is accompanied by a nameless dog. Before every level, the dog sniffs around a grassy area, then jumps into it barking excitedly when he smells ducks. After that, he either does one of two things for a player: retrieves the ducks a player shoots and congratulates them, or laughs at them for missing (as well as for failing to advance to a higher level). Since then, The Nameless dog has passed into video gaming folklore. The dog has become so inFamous for his laugh that ScrewAttack rated him first in their "Top 10 Douchebags" list.
​ 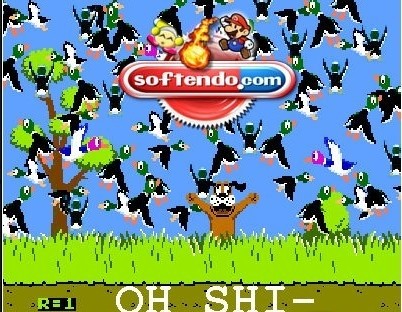 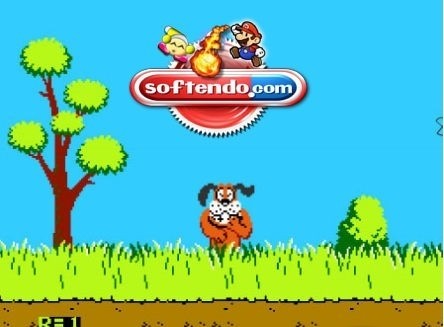 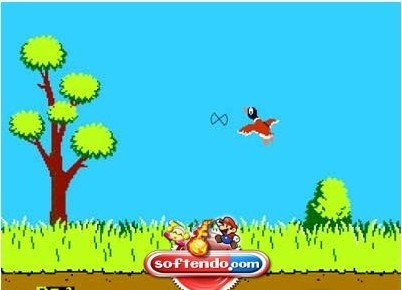