There are three different characters to play with – Giuseppe, Bruno and Maria, resembling Mario, Luigi and Princess Peach. Each of them has different pros and cons to the basic abilities. In this game there`s no Bowser nor his armies; there are different monsters, however. Jumping on them doesn`t defeat them, like in most Mario games – to defeat an enemy, you have to throw something at it. It could be another enemy or various objects it throws at you – just catch it and use to your advantage! To move Between platforms, you have to use doors. Sometimes there are many of them, so you can get lost. The game consists of three levels and ends with a large boss fight – but don`t worry, it is not very difficult to Beat. You have 5 lives, so you should be able to beat the game in one of your first tries. Download this Mario dedicated game now!
​ 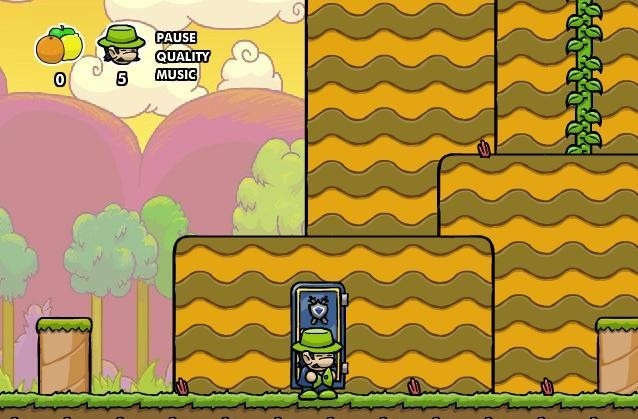