WarZone 2100 is a real-time strategy game, developed by Pumpkin Studios and published by Eidos-Interactive. Although comparable to Earth2150 in many significant aspects, it does contain some that are unique. These include various radar technologies, a greater Focus on artillery and counter-battery technologies, as well as a different vehicle design method. It was released in 1999 for PC and Playstation. The Warzone 2100 Resurrection Project aims to continue the vision of Pumpkin studios started in 1999 with the game Warzone 2100, which was closed source until Dec 6, 2004 when it was let out The Doors for the first time to the public under the GNU General Public License (GPL), by its copyright holders Eidos-Interactive. (minus the FMVs) Features:- 400+ Technologies to research - 2,000+ different units to design - 3 Large campaign maps to conquer - 24 Fast play mission maps for extra action - Intelligence Display sets objectives dynamically - Interactive message system - Fast Play Interface graphically Based - Quick Screen Navigation - Fast Find System for units & structures - Set Factories to constant production - Automatically send each factory`s units to where you want them
​ 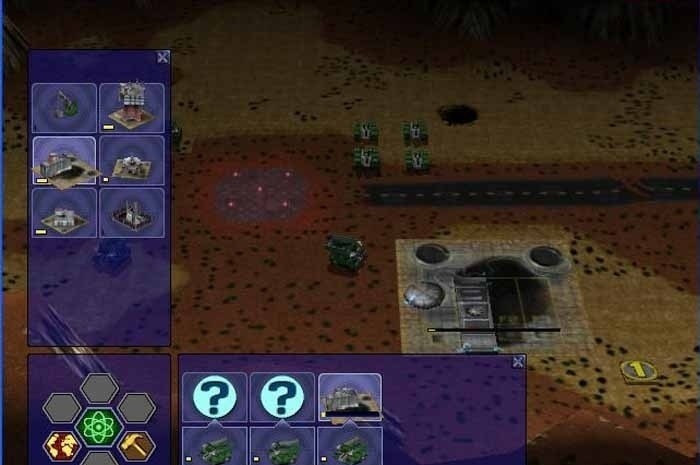 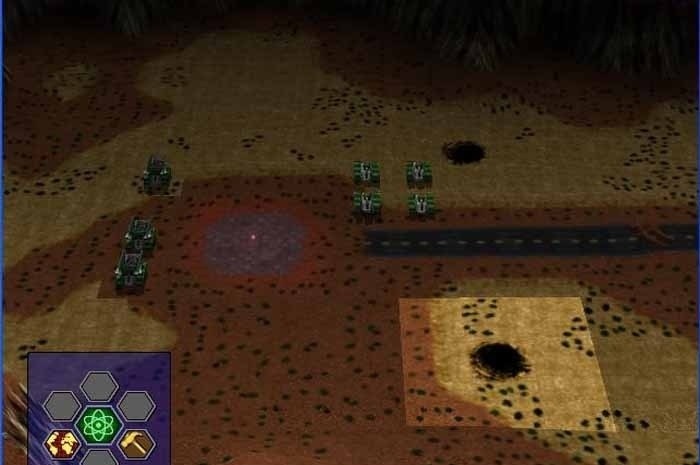 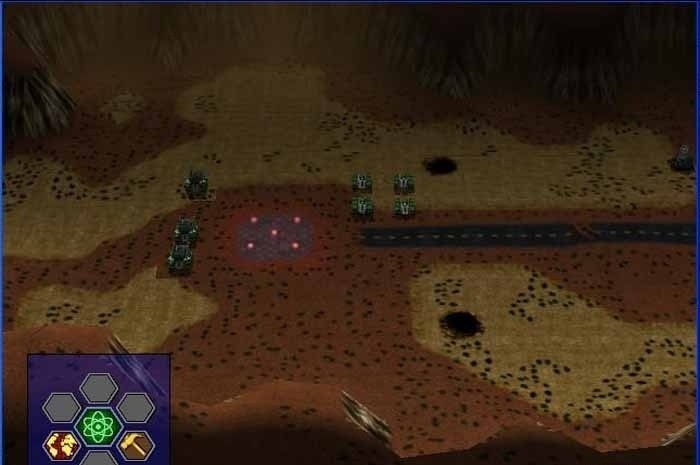