God Eater, is a 2010 action-adventure video game exclusively for the PlayStation Portable developed and published by Namco Bandai Games in Japan and published by D3 Publisher, a subsidiary of Namco Bandai Games, in North America.The game was released in Japan on February 4, 2010 but will not be released anywhere else. Instead, the updated game God Eater Burst will be released in North America in December 1, 2010, which was released in Japan on October 28, 2010. The opening and ending theme songs for the game are "Over the Clouds" and "My Life", both of which are sung by Alan.
​ 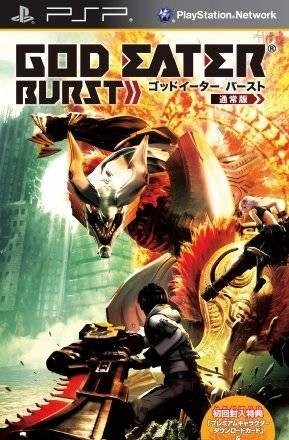