The Terrans have been at WAR with the Gammulan race for years. In an attempt to change the tide of war and take the battle to the enemy, Galactic Command, the Terran military body, launched an all out attack on the Gammulan homeworlds.Deployed in a distant hostile territory on the other side of the known galaxy, GALCOM Forces were met with repeated defeat and unprecedented losses. GALCOM deployed another fleet along with a decoy, the GCV-Excalibur, carrying a devastating orbit to surface weapon. The R.A.N.D.O.M (Random Access Nuclear Destruction of Obsolete Matter) weapon, otherwise known as the “planet killer”. A weapon which had only been used once before.After an intense battle, a badly damaged GCV-Excalibur managed to slip through the Gammulan defenses and attempted to land on the nearby Gammulan planet of LV-115. Engaged by undetected planet based Surface To Orbit weaponry, the all but destroyed craft crash landed on the hostile planet. But not before deploying the devastating weapon.Badly damaged, ninety percent crew loss and with the R.A.N.D.O.M weapon deployed and ticking, the intense planetside battles that ensue tell the story of a surviving group of four combat veterans stuck on a hostile planet, believed dead, Hunted by the enemy and in a race Against Time to either locate and disarm the weapon or get off the planet before it detonates. Problem is, the only way off the planet is through an overwhelming enemy force.
​ 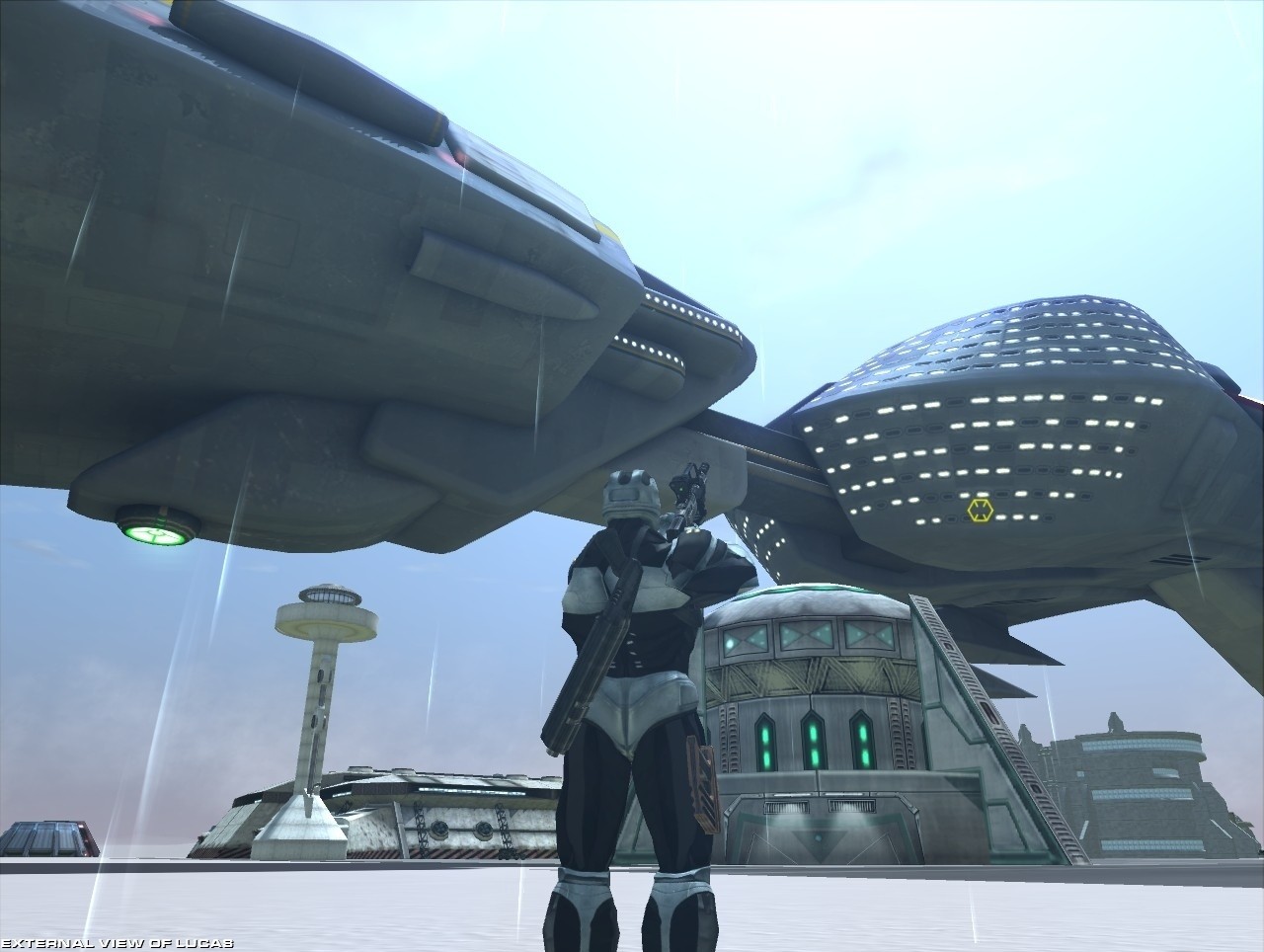 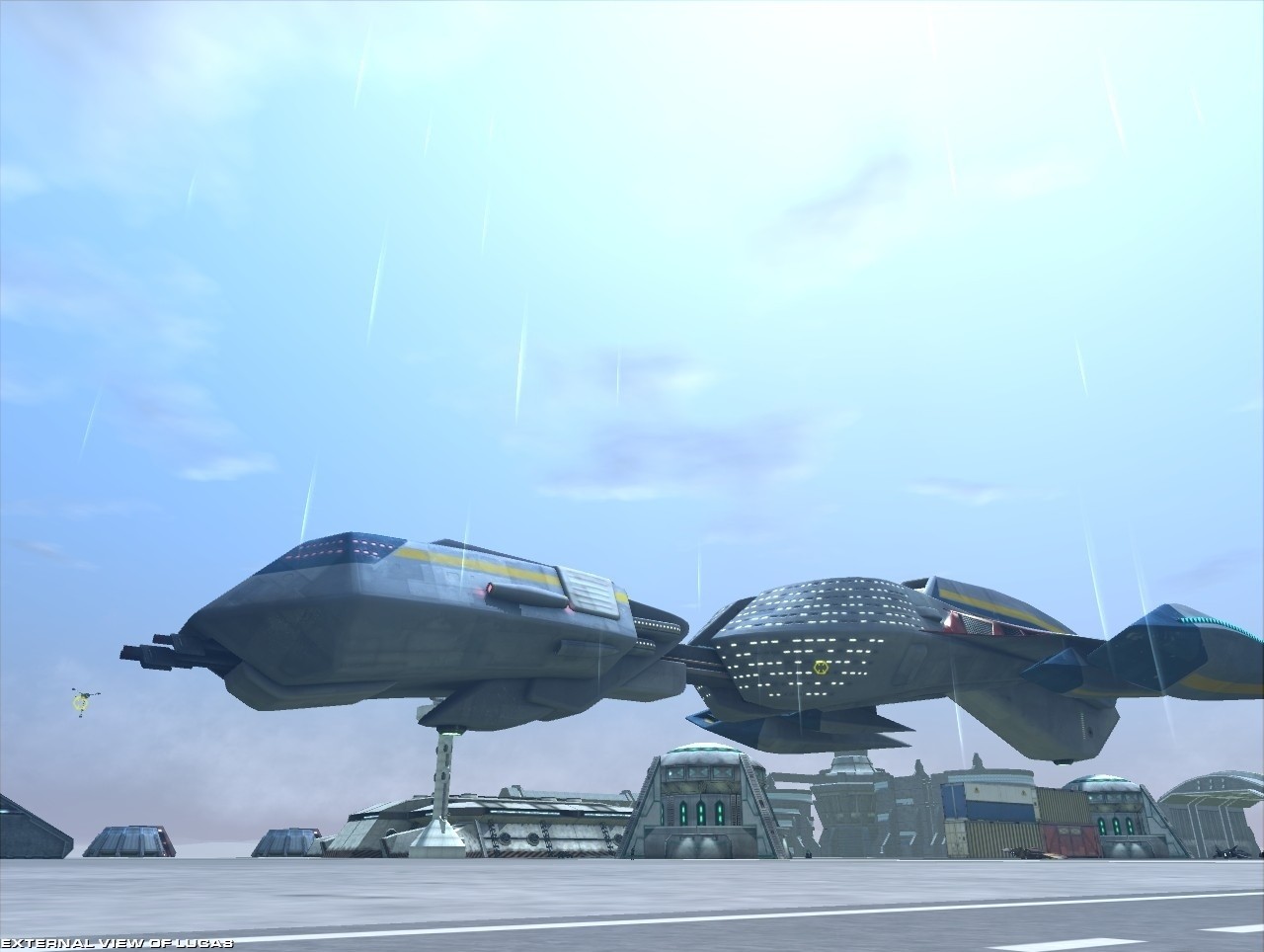 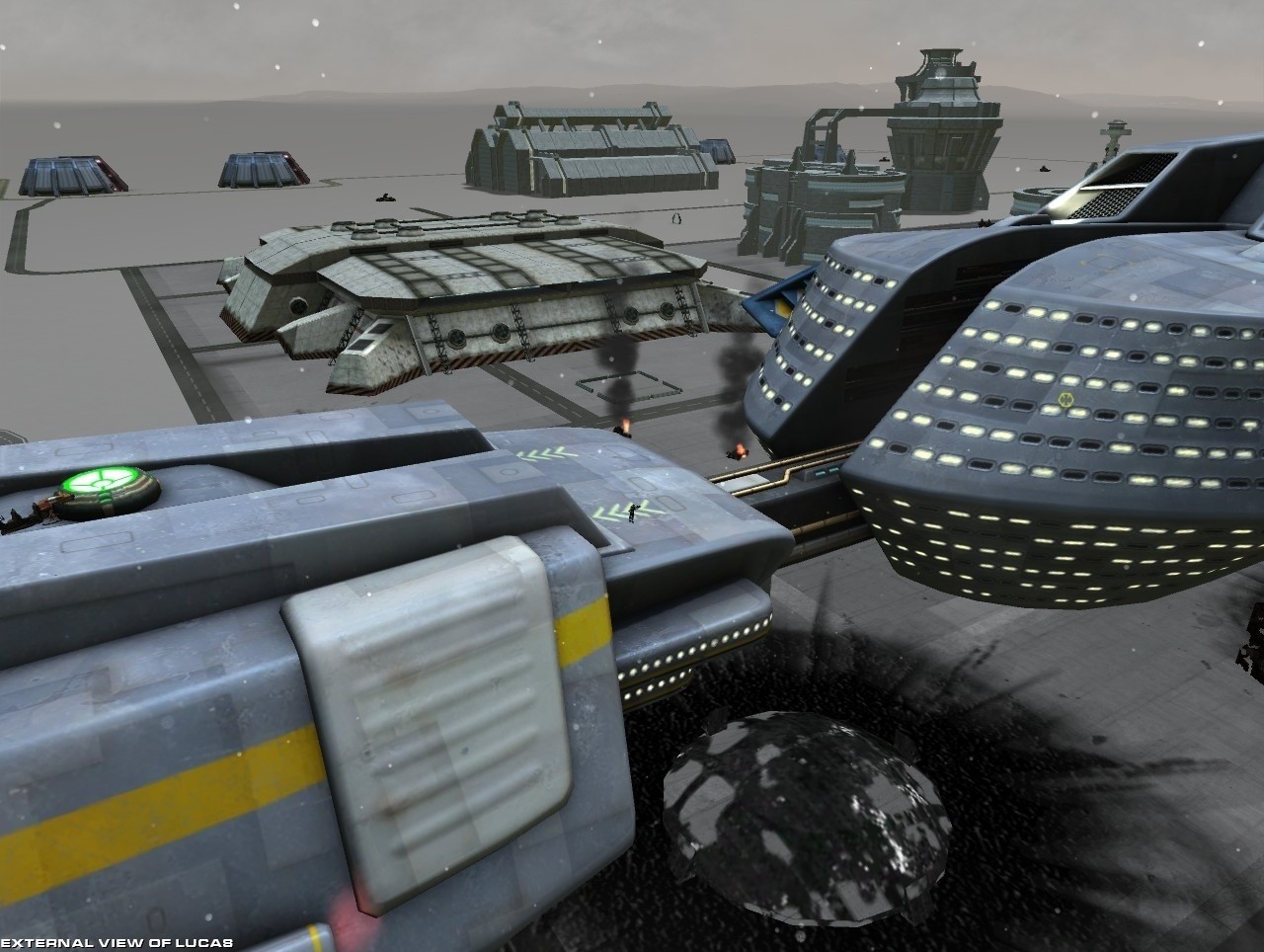