WarTorn is a futuristic real-time strategy game. WAR Tournaments were developed in ancient times by governments as a means of controlling population too great to be supported by the limited resources and technology available. Participants in these events were revered like the Gods of war they became. All too often though, they were forced into these events as the only means available to support their families. If they survived, it was only a temporary reprieve from what must be considered a determined fate of continual participation till death. The year is now 2999 A.D. and WarTorn, as it is now known, is set for a Revival. The people of the world are understandably nervous, and yet uncomfortably excited by the prospect of controlled war. There hasn`t been a major conflict of any significance for centuries, and all other sports have become so mundane that they have been relegated to niche markets. The world was just screaming out for a Little spice to break the boredom.
​ 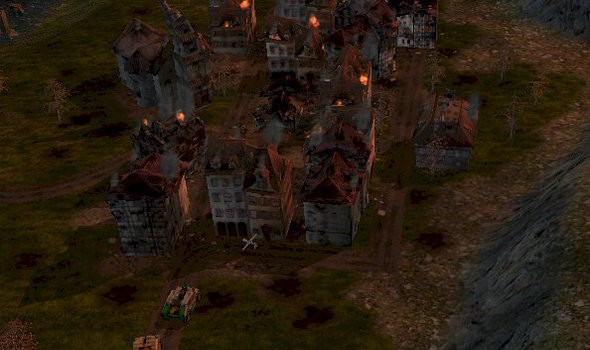