Reach for the Stars

Description - Reach for the Stars


Reach for the Stars is a conventional empire-building game set in space. Your task is to research new technologies, build advanced ships, explore neighboring star systems, and eventually conquer the galaxy as you expand your Forces from your home planet. Along the way you`ll encounter alien races, fight massive space battles, and invade enemy-held territory. In theory, it should be an engrossing game. Unfortunately, Reach for the Stars incorporates several design decisions that prevent it from achieving the standards set by its old predecessor or by other space-empire games that were built on the original Reach for the Stars` groundbreaking ideas. Reach for the Stars plays out over a square map Grid containing various star systems. Each system can have multiple planets, and these planets vary in levels of habitability for each race in the game. Once a planet has been colonized, you can develop it by building industrial, defense, research, shipyard, and training facilities. There are only six different building types total, and these can be upgraded from one level to another. Planets produce one new building per turn, assuming they have enough resource points to do so.
​ 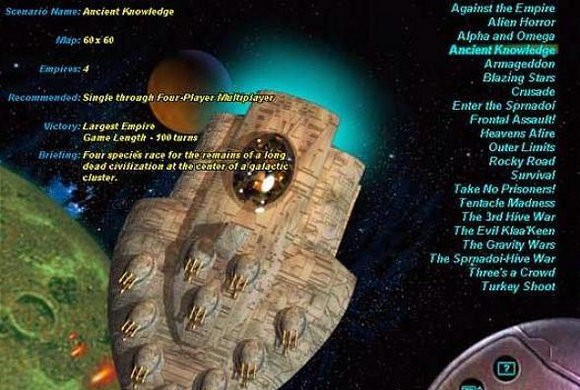