Revolution Under Siege is a simultaneous turn based historical wargame that puts you in charge of one of the factions that fought the Russian Civil WAR (1917-1923). From a ragtag group of volunteers Create the powerful Red Army, using all the weaponry and equipment at your disposal: planes, tanks, armored trains, Cheka troops and the Konarmia (the Famous Red Cavalry). Or, on the opposite side, gather all patriots and reform the elite divisions that shall save Holy Mother Russia.Can you succeed in crushing the Bolshevik hydra? Or will the people’s Revolution prevail? Several sides are playable: Trotsky’s Red Army, Denikin’s white counterrevolutionary Forces of Southern Russia, Kolchak’s Siberians, Finnish from both sides, or the newly Independent Polish troops led by Marshal Piłsudski.Revolution Under Siegeis based on the AGE engine, famous from titles such as American Civil War or Wars in America, renown and acclaimed wargames.
​ 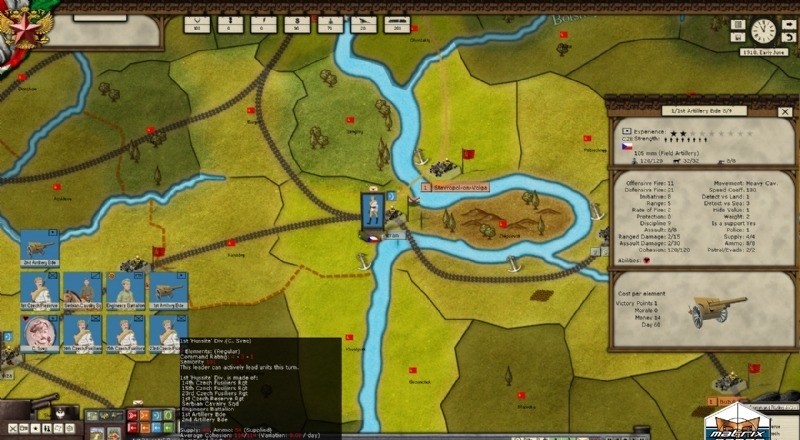 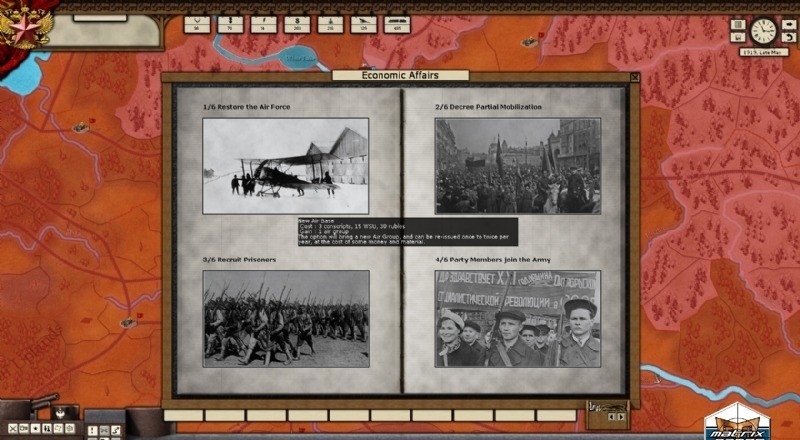 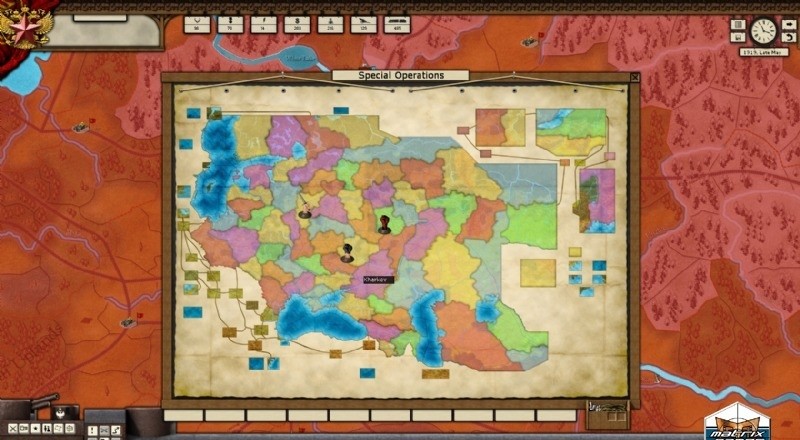