is a strategic battlefield simulation with the eastern front of World WAR II as the backdrop. From its initial launch, the Panzer General name has promised consumers a fun, accessible, and addictive strategy wargaming experience. The look and feel of the series evolved over the years and now the game has become a leader-based gaming system with a full 3D graphics mode. You can battle your way to Berlin as the Soviets or march to Moscow as the Germans. WWII is still the backdrop, but the action unfolds in the bitter fighting for control of the eastern front.The number of scenarios have been increased and now feature 4 exciting new campaigns. A new dynamic strategy map allows you to pick your way to the ultimate goal of Berlin or Moscow and promotes better troop control. Over 100 new 3D units and new victory conditions allow an even greater variety of battles. A Battle Generator creates random battles using American, British, German, or Russian Forces and the Auto Deploy feature then lets you easily dive into the action.
​ 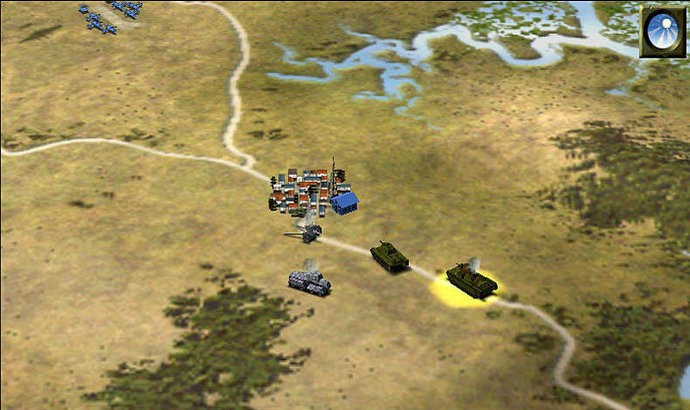