The Original Adventures takes the fun and creative construction of LEGO and combines it with the wits, daring and non-stop action from the original cinematic adventures that enthralled audiences everywhere (Indiana Jones and the Raiders of the Lost Ark, Indiana Jones and the Temple of Doom and Indiana Jones and the Last Crusade).With a tongue-in-cheek take on these original adventures, LEGO Indiana Jones follows Dr. Jones`s escapades through the jungles of South America to the mountaintops of India where you will build, battle and brawl your way through your favorite moments, from Indy`s entanglements with snakes to his dashing Boulder run.* With lots of new features, LEGO Indiana Jones takes everything that was great about LEGO Star Wars and adds even more.* And for the first time ever, LEGO characters are fully immersed in their environment; they are able to swim, climb, shimmy across rock ledges and pick up and carry objects.* Also for the first time ever, you can use a variety of weapons from the environment such as chairs, guns, swords and bottles to fight enemies.* And no Indiana Jones game would be complete without Indy`s signature whip which you`ll use as a multi-purpose tool to attack, disarm, swing across Gaps, activate levers and interact with a world of LEGO objects and puzzles.* Unlock more than 60 playable characters, each with unique abilities. And team up with a friend to battle enemies and seek out the world`s greatest treasures.* Create unique playable characters like Sallah Scott or Mola Round by mixing and matching the LEGO body parts of all playable characters.* Cooperative gameplay encourages parents to share the legacy of Indiana Jones with their children in a fun and humorous way.
​ 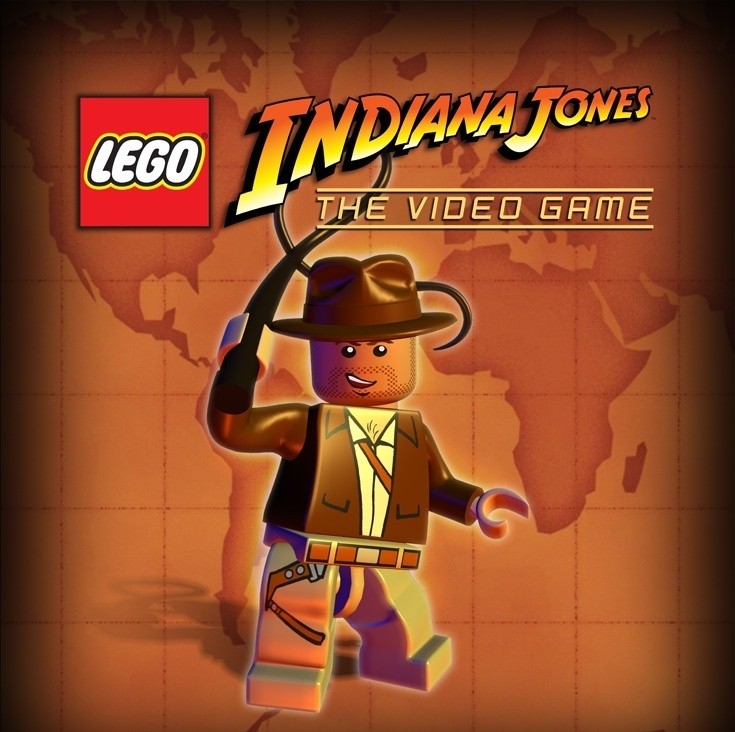