The EARTH was suffering. Humankind destroyed it almost entirely during the pointless wars and the endless hunt for resources. Life was not possible to sustain anymore. Not on that planet, at least.Anarchy, struggle and fighting against each other... instead of doing the right thing. That was always the nature of humankind.The humans were lucky. They had a savior. A Company called `Guardians` emerged with enough resources to help evacuate most of the population of Earth. They were heroes. A group of the highest military rank joined the Guardian, and formed the `military council`, to supervise all human activities of outer space.But humankind had much to learn.The first curse was radiation. While humanity was sitting confortably on Earth, waiting to be saved, they could not even imagine that most of outer space is lethal to human life. They can`t survive certain radiation types, and in the end, they did not dare to explore. They did not go anywhere. They were imprisoned in the few gigantic Star Cruisers of the Guardians.
​ 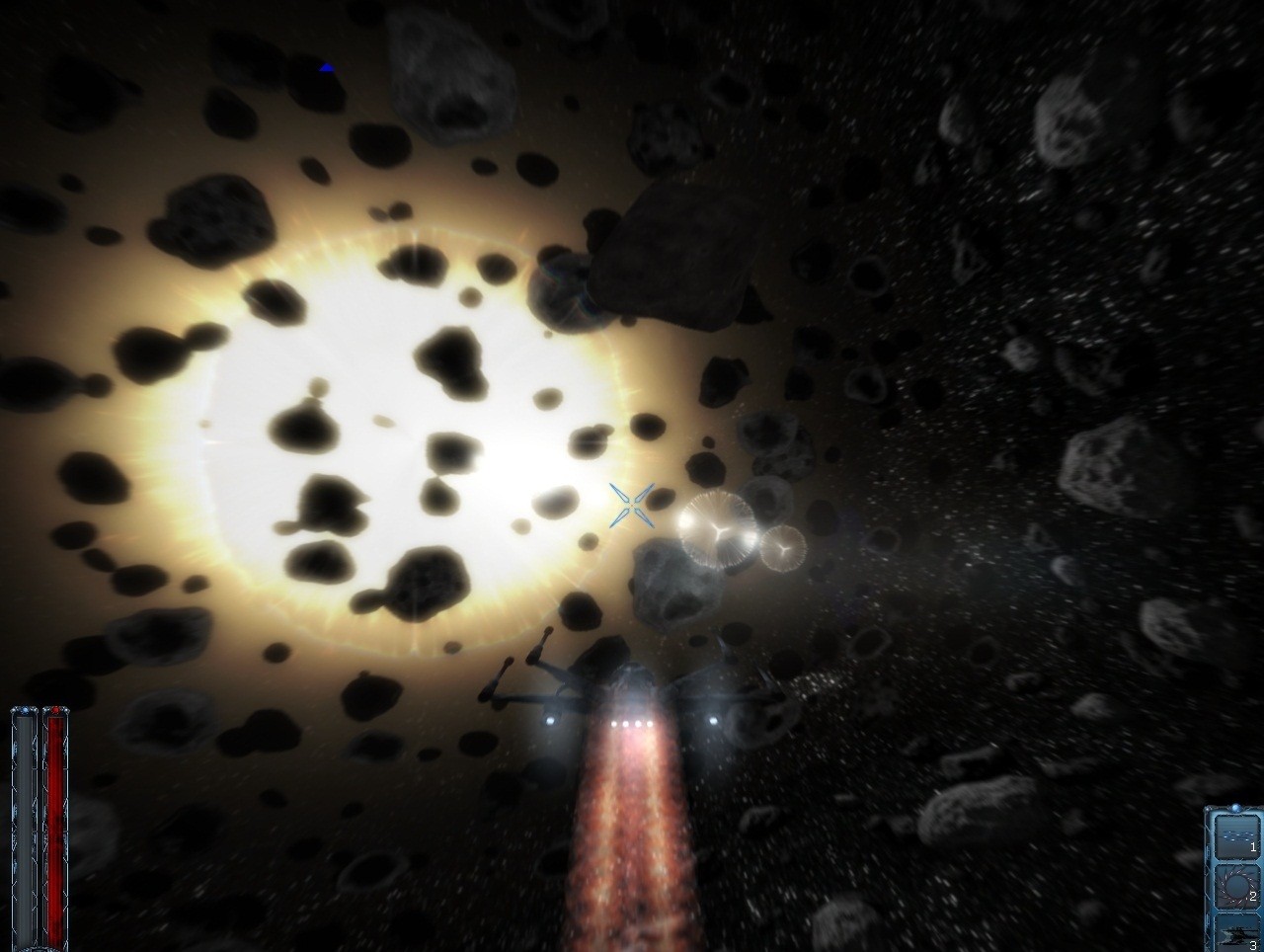 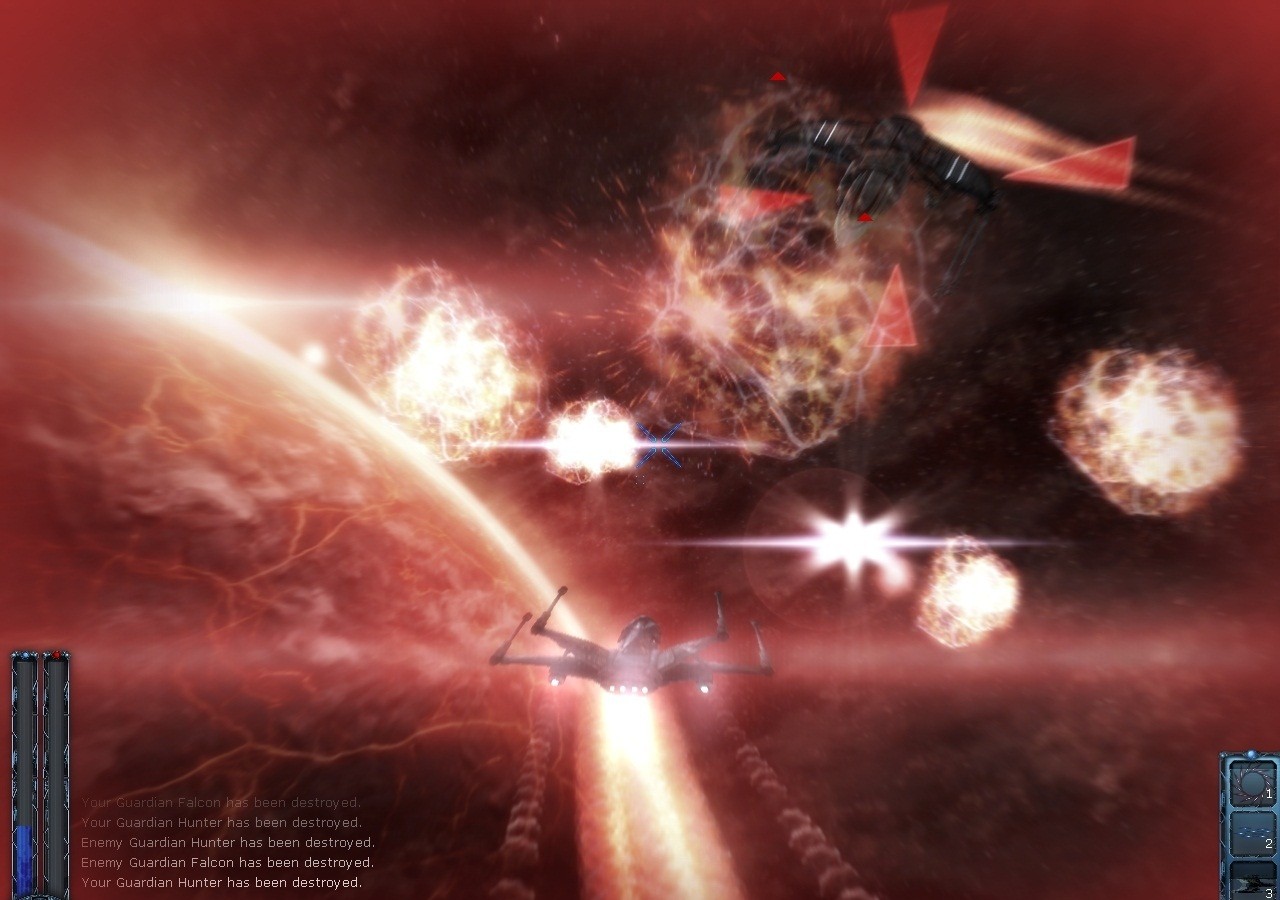 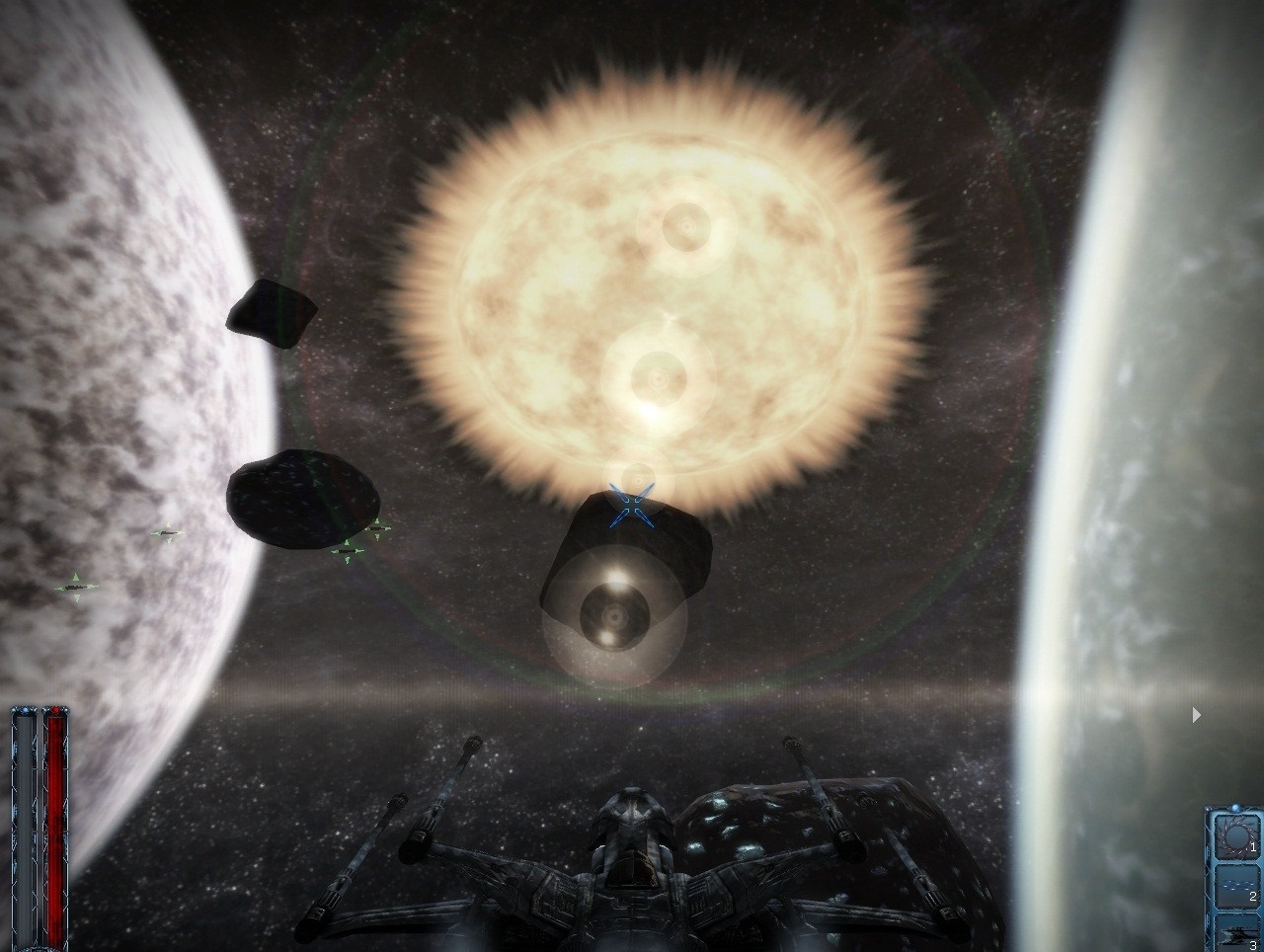