: The ancient Greeks crafted for themselves a world like no other, a world where each city had its own unique – and often fantastic – culture. From the Spartans, a culture built on a foundation of slavery, a culture that – with no need to earn a living – had dedicated themselves to the ideals of physical Perfection, and ironically espoused the virtues of freedom; to the Athenians, a nation of unparalleled art and architecture – the likes of which, even today, remain unmatched in originality and richness – a nation whose constitution afforded democratic power to even the lowest class of citizen; the stories of Greek civilization must have sounded like myth and legend to an outsider.It was in this environment that the concept of hegemony was born: the idea that one city-state could assert cultural dominance over the entire Greek world.Despite the eternal struggle for dominance Between Athens and Sparta, neither of these giants would forge a lasting hegemony. It was a goal that would remain unfulfilled until Philip of Macedon, king of the relatively unknown nation of Macedonia, revolutionized Greek warfare and conquered the entire Hellenic world, permitting his heir, Alexander the Great, to take the unified army of the Greeks and build an empire so vast that even Julius Caesar was said to be visibly intimidated by the stories of this incredible achievement.This is the world of ancient Greece. A world of feuding city-states, of heroism and deceit, and of legendary leaders. A world whose monumental legacy would leave our own world forever changed. This is the world of Hegemony.
​ 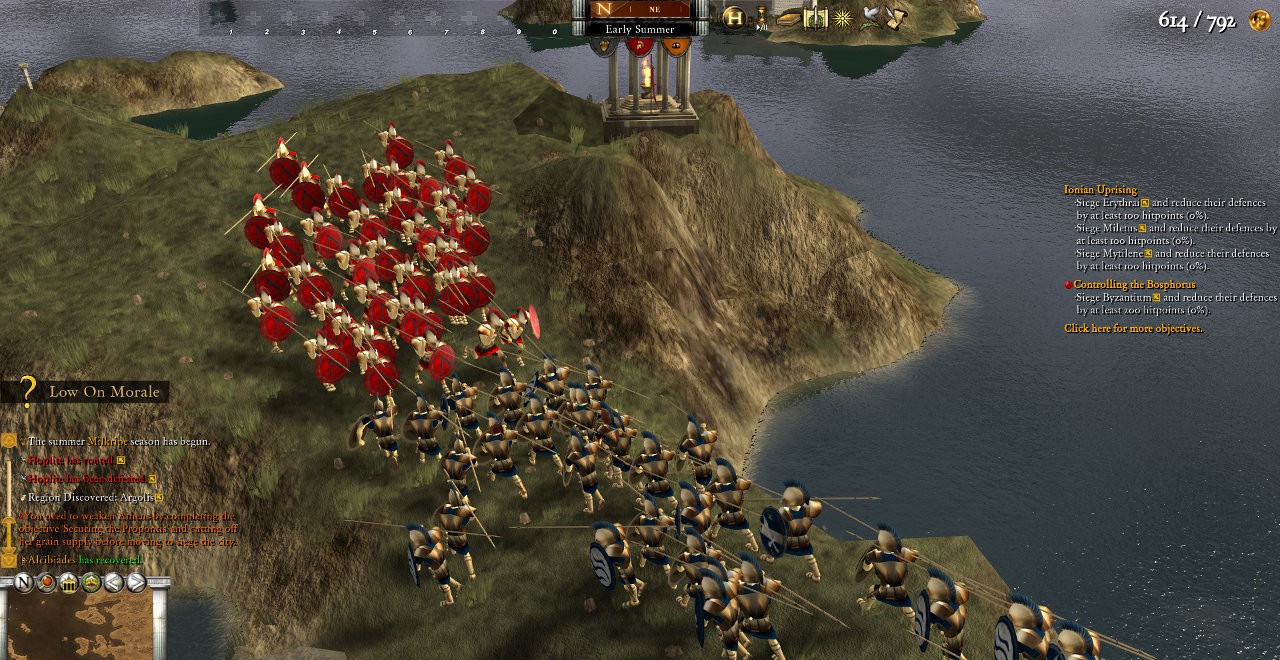 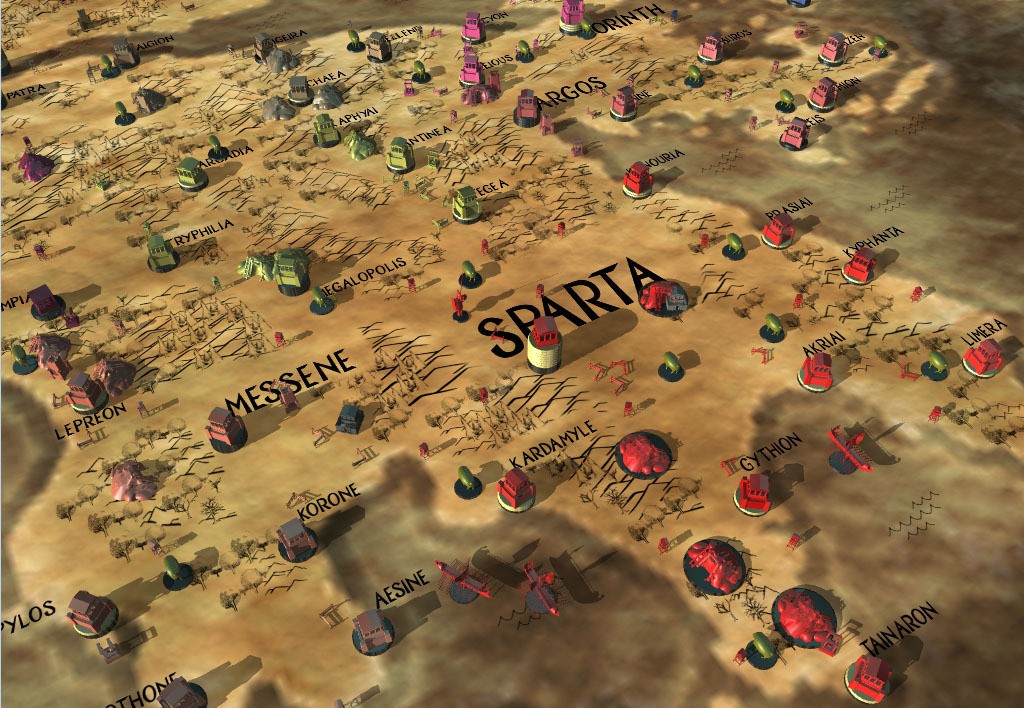 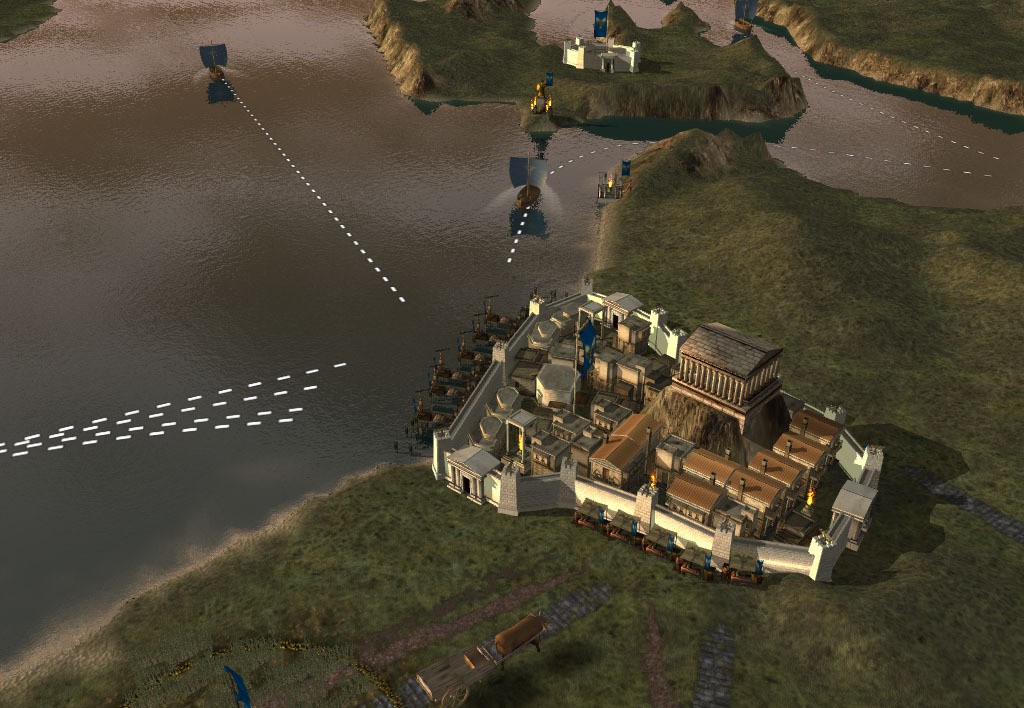