EditBy: Trixie is a fairy. Sie lives in Fairyland, a nice Little place filled with Fairies, LOVE and musc.And one day, the Fairies find a little boy named Michael.And since the fairies are all, well, fairies, they decide to welcome Michael with their love. There is only one problem though: Michael is an Emo!"Trixie in Fairyland" is a FREEWARE game about fairies, emos, love, razorblades and pretty strange music. YOu are either Michael or the Fairies, trying to hug the other or keep them at bay. And both is not working very well.The game was developed as entry to an overnight contest in 2007 where it won third place.Features:Some GraphicsCreative "Music"FairiesAn EmoEpic Game Over PicFreewareHeartsSomething that looks like stages
​ 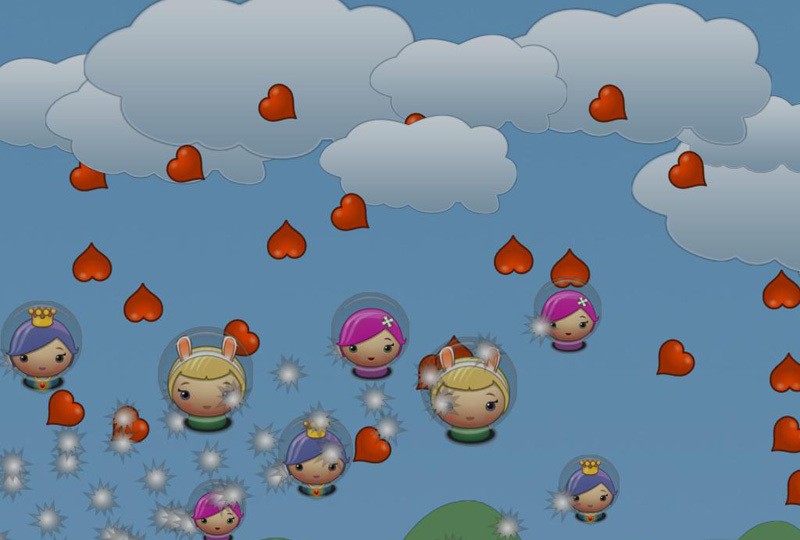 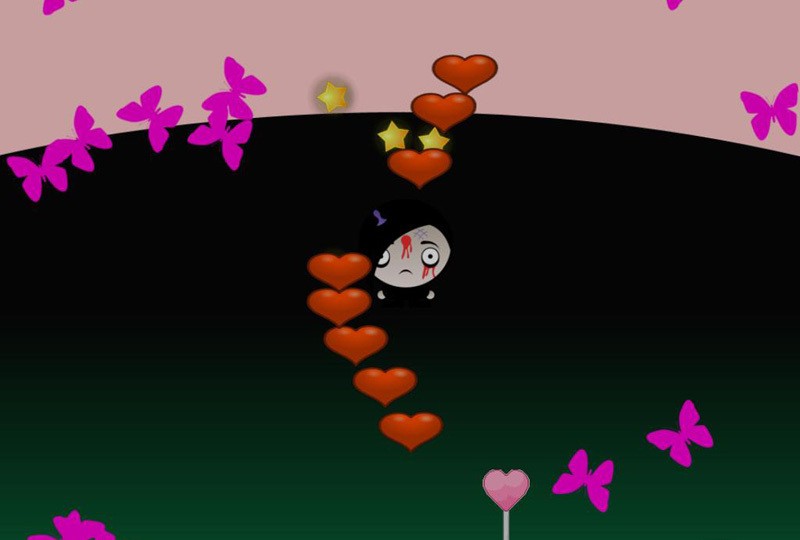 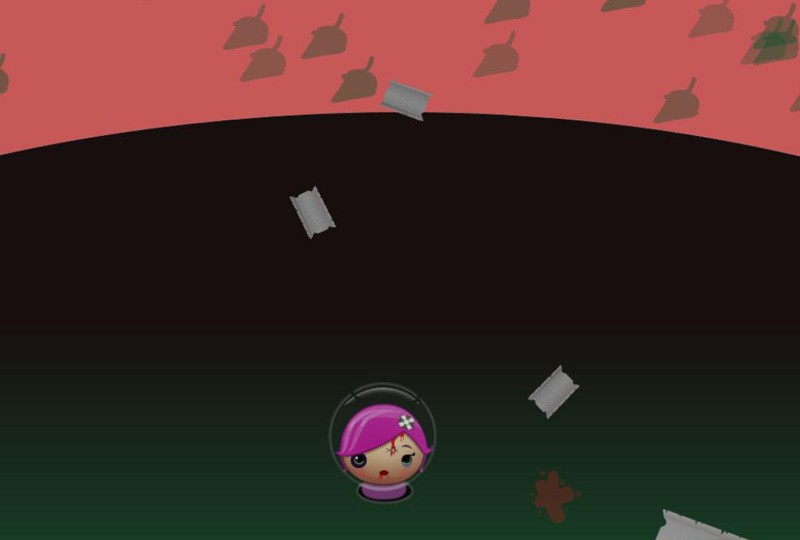