Anomaly: WarZone EARTH is an extraordianry mixture of action and strategy in a reversed tower defence formula. The game tasks you with saving a near-future Earth from an alien onslaught. The Invaders have captured world’s major cities, building huge turrets that destroy everything in their path. It’s up to you to lead an armor squad through the streets of cities like Baghdad and Tokyo, planning the route and strategically choosing which units to deploy in order to CRUSH the opposition. Take control of the Commander, whose special abilities and quick thinking will be vital in supporting the squad in its mission, as you engage in fast-paced, tactical battle across story campaign and two heart-pounding Squad Assault Modes.Key features:* Enjoy innovative game play – mixing action and strategy in a reversed tower defence formula – you’re the attacking side!* Play the commander whose special abilities and quick thinking are crucial to support the squad in its quest for victory.* Think tactically and strategically, choosing the right squad and the best route for the mission.* Extend tactical possibilities by gathering resources to buy new units and upgrade your squad during a battle.* Play for hours on end in the engaging story campaign, as well as the two exciting Squad Assault Modes.* Immerse yourself in the game with great visuals and atmospheric audio.
​ 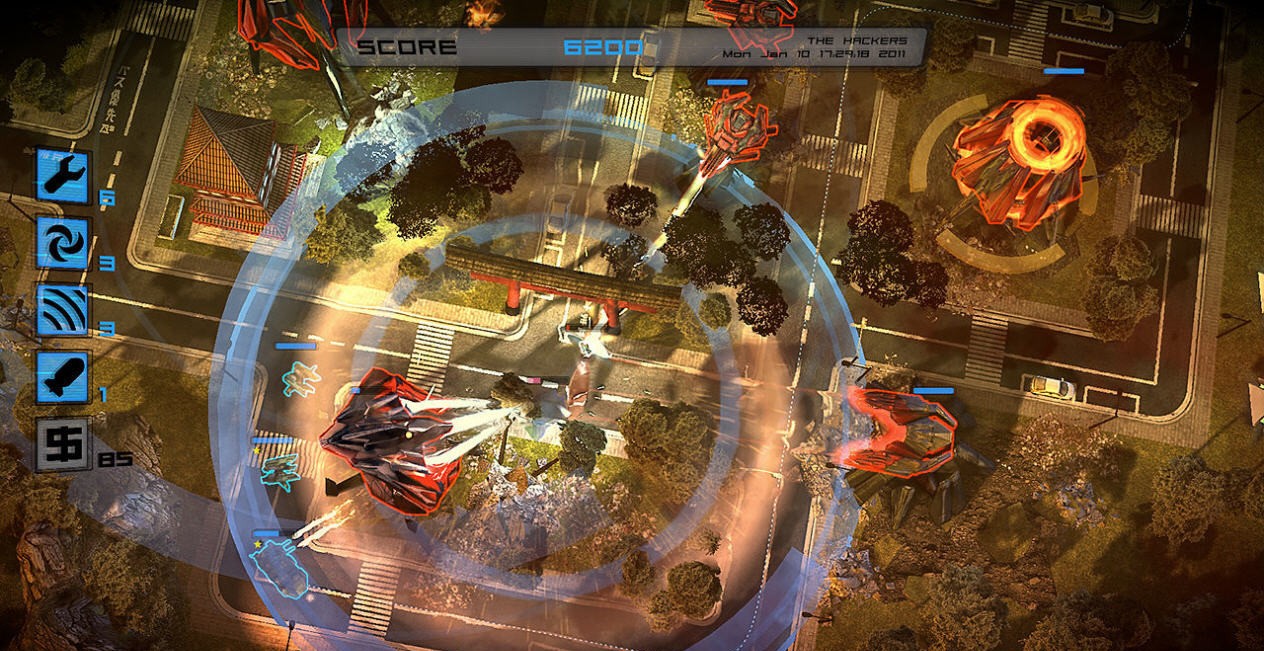 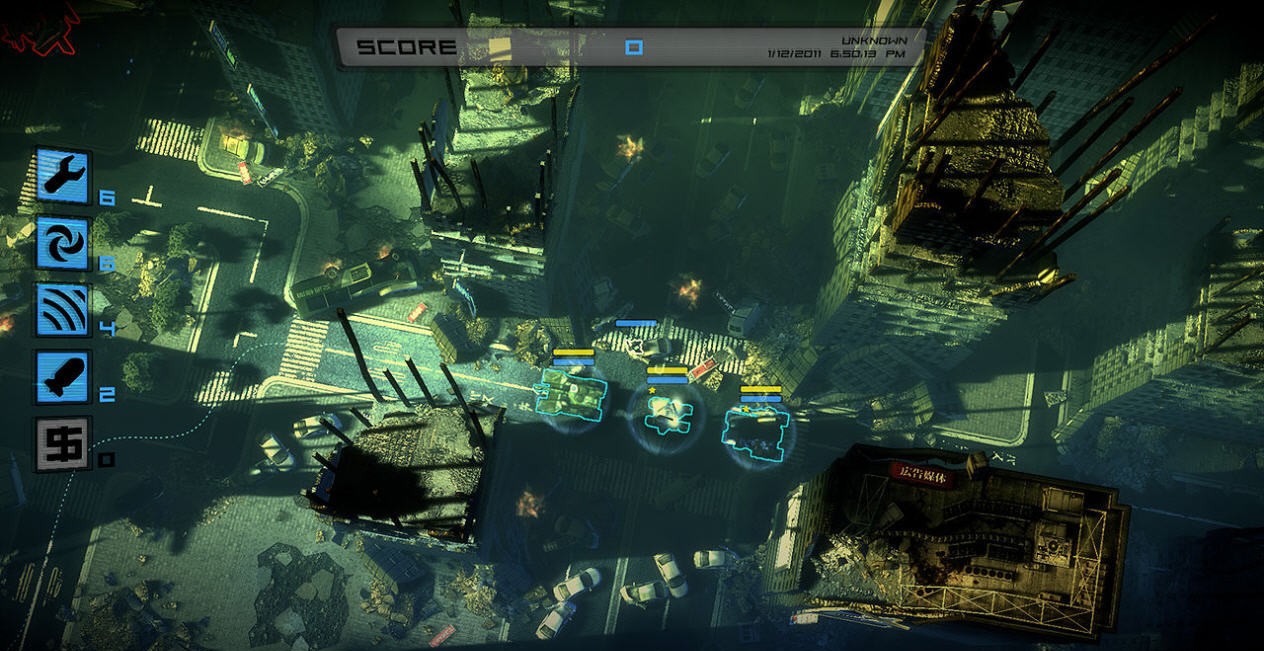 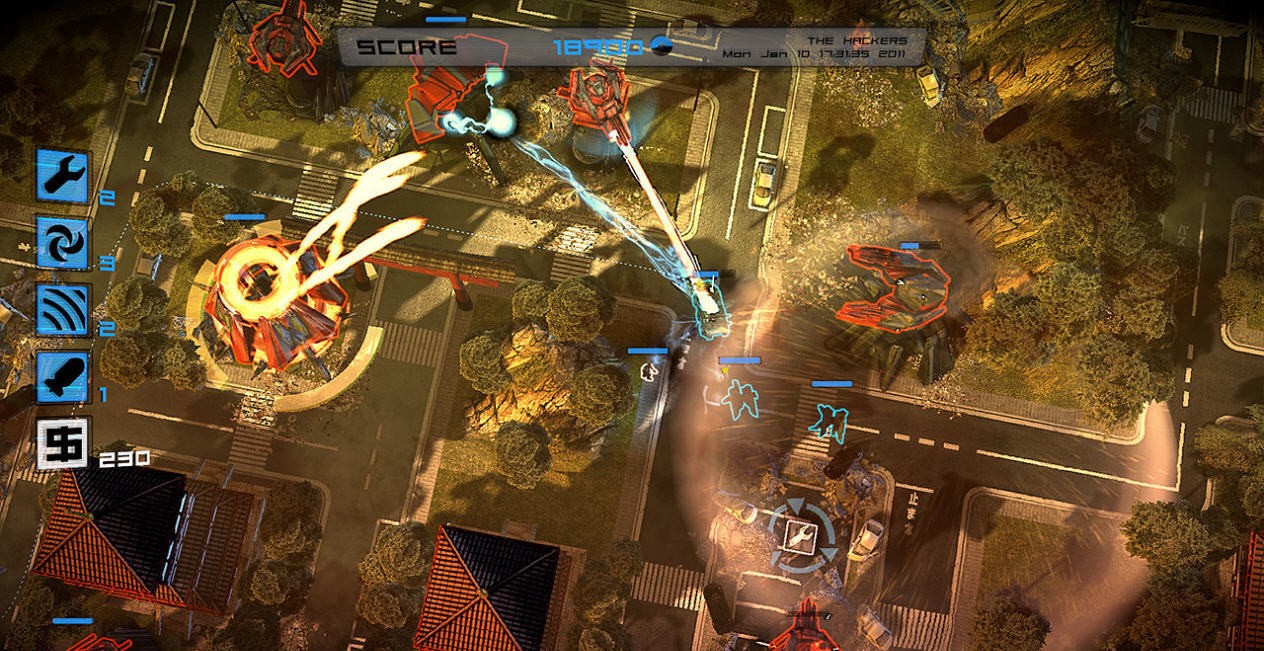