This is a solo project from the Summers of 2008 and 2009 that I`ve sadly retired. It`s a Straight-forward platformer with a couple of fun quirks to it. All graphics and music have been created by my lonesome, with various sound effects being used under creative commons. In later parts of the game, levels contain various platforming challenges and puzzles to solve. The game was planned to contain 12 levels total over a span of 4 worlds.I developed the original concept in 2002 during my very first programming class, but at the time I didn`t have the skill-set to actually develop it. With the help of GameMaker, though, I was able to Focus more on the game design and less on the under-the-hood nuts-and-bolts of the program. That`s not to say there wasn`t coding to be done, but since parts such as collision detection, sound engine, animations, and screen swapping were handled by the framework, I was free to spend my time designing and implementing some fun puzzles and all custom graphics and sound. Released are the first Two Worlds of the game - featuring a power-up system and two unique boss fights. There`s even a hidden warp area if you can get to it!To the right is a link to the game`s page on YoYo Games`s website. Send me some review LOVE if you liked it!
​ 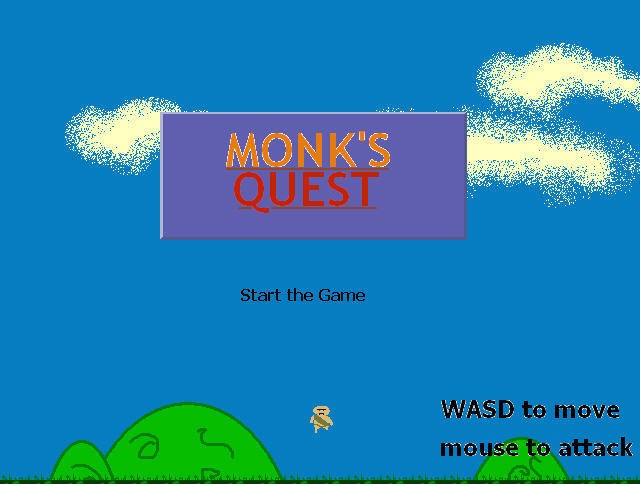 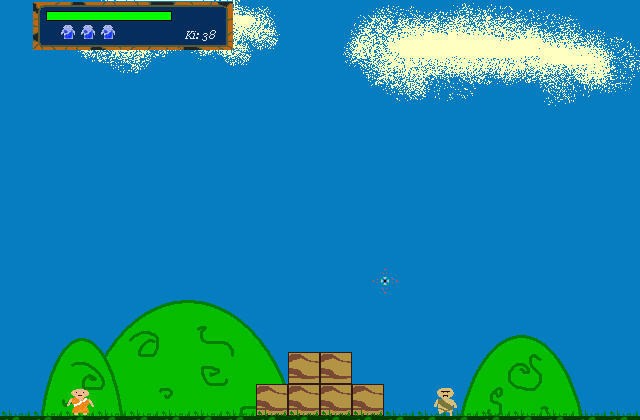 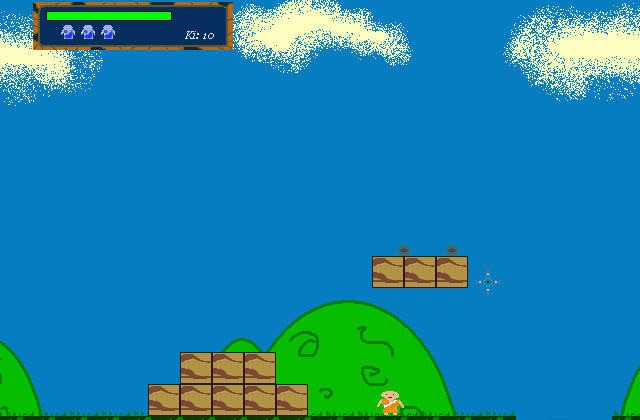