Use the one-time opportunity to slip into the role of the Emperor Gandohar and his henchman Sordahon! These villains from the "Two Worlds" universe are now playable for the first time ever in this strategy game, thus opening an entirely new perspective into the fantastic world of Antaloor. Using foresight and skill, you must defend Abandoned ruins, dark forests and winding catacombs against the onrushing Orcs. Ward off each attack with clever Tactics and weaponry, defending Gandohar`s throne in the Oswaroth fortress! Are you ready to break the high score, meeting the ultimate Castle Defense challenge against online opponents from around the world? - Comprehensive campaign mode provides long lasting game motivation- Short-term fun in the Arena mode including five different adventures- Content based on both "Two Worlds" role-playing games- Different regions, such as ruins, forests or catacombs- Two playable characters with special attacks such as Fire Damage or Ice Bomb- Six different, upgradeable combat units such as Magicians or Rangers- Dozens of different types of enemies in over 20 Independent classes- Advanced unit management with a variety of powers- Huge game world with up to 50 units on the screen simultaneously- Individual graphics and sound settings for PC and Mac possible- Atmospherically dense soundtrack varies with each individual level- Thrilling online high-score hunting in Campaign and Arena modes
​ 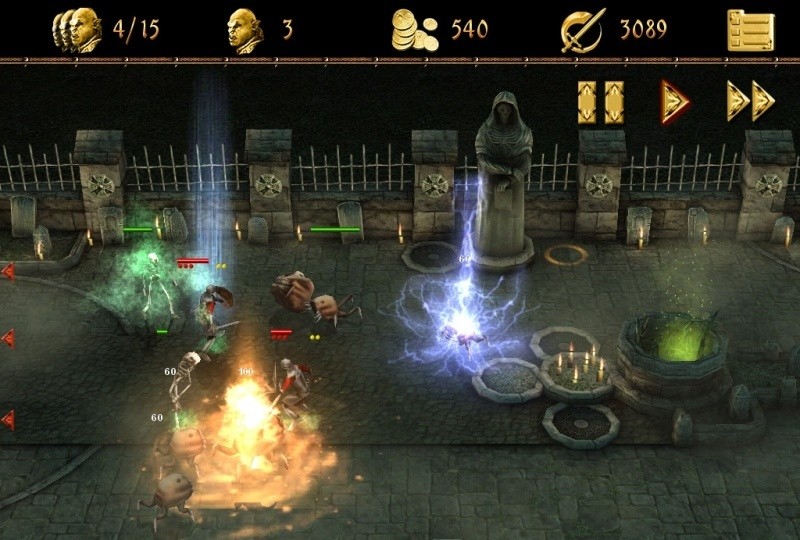 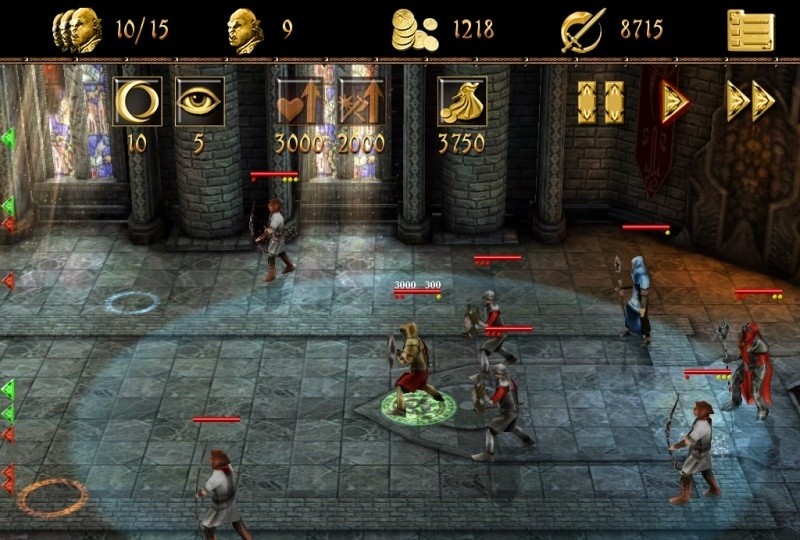 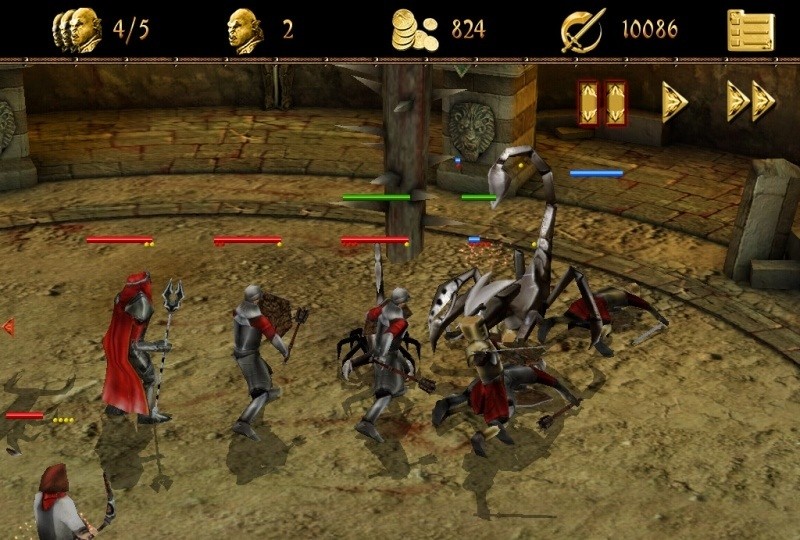