Metal Assault (often referred to as MA) is a free-to-play 2D shooter game developed by GNI & Sesi Soft and published by Aeria Games.Features:Player vs PlayerFight against your fellow players through four different gameplay modes in 12 different maps! Take on the other team in Deathmatch, hone your skills in Practice, attempt to take out a player-turned-zombie, or attempt to capture the other team`s base. Cooperative GameplayJump into cooperative gameplay with other players against legions of walking undead or minions of the unknown enemy. Pit yourselves against Zombies in base defense, escaping an infested building, and protecting members of your R.O.C unit. Missions and QuestsUnravel the story behind the mysterious laboratory attack through a series of missions. These can be undertaken independently or as a team! Can you reach the leaderboard? Single Person RigsJump into mortar cannons and personal combat suits to get extra firepower against the oncoming enemy! Teamwork!Jump into the gunner`s seat and get ready for a wild ride! Tanks are multi-person vehicles, allowing up to three people to take control of various weapons.
​ 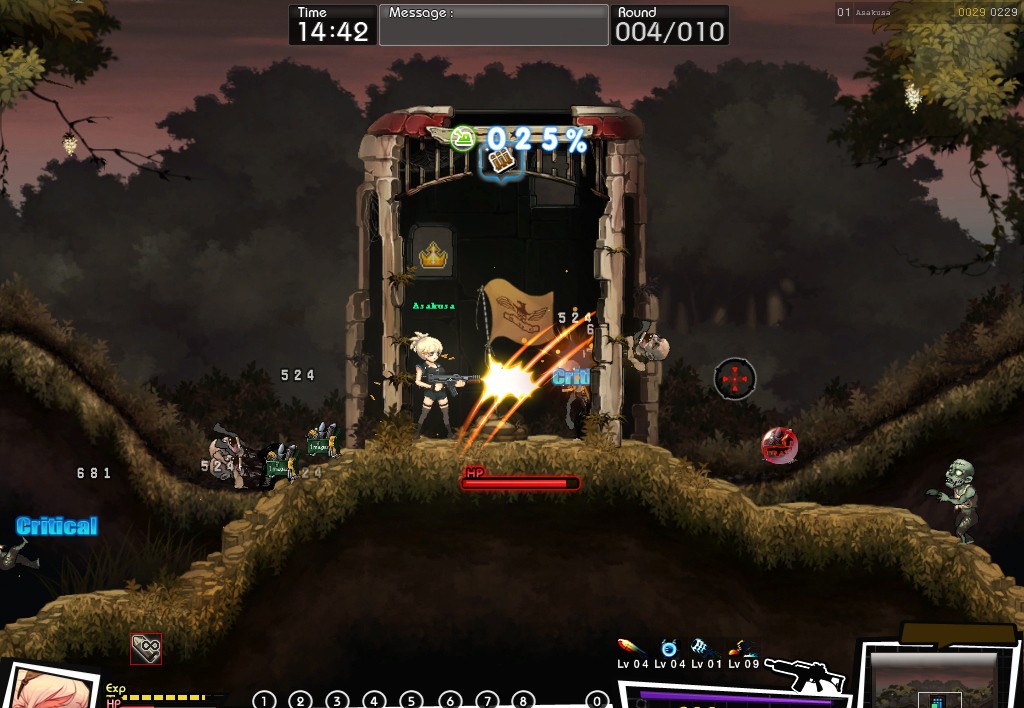 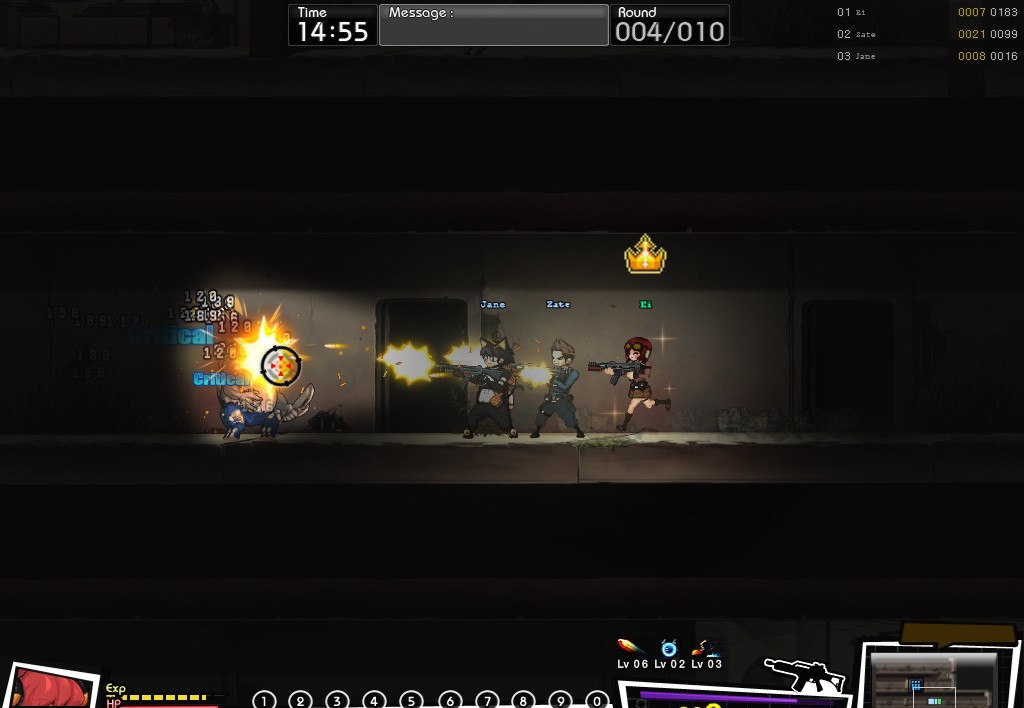 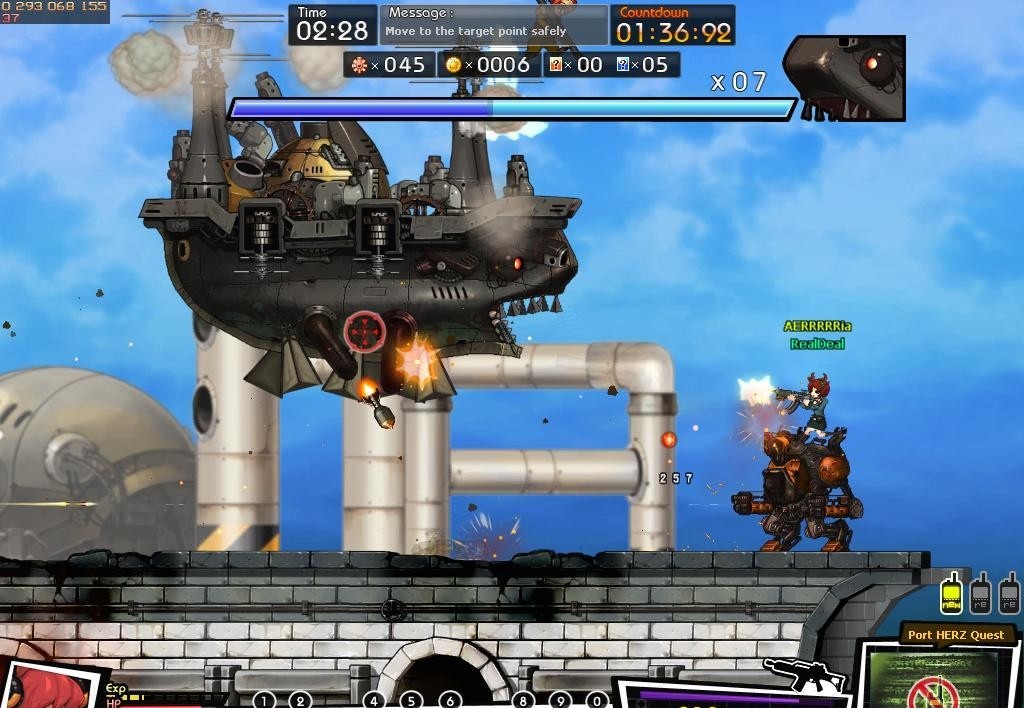