Tides of Darkness takes the continuing Saga of Azeroth to the next level as the battle rages on over land, sea, and air. Using new weapons of WAR, including Dragons, Battleships, Elven Archers, Zepplins, Death Knights and Juggernauts, both Humans and Orcs must use combined-arms Tactics in an effort to become the true rulers of Azeroth.With maps four times larger than the original Warcraft, up to eight player network support, SVGA graphics, an improved interface, and an included map, unit, and sound editor, Warcraft II has become a smash hit. It`s sold over 1,000,000 copies worldwide, and has been translated into French, German, Italian, and Portuguese. Also available is the expansion set, Beyond the Dark Portal, which adds two new campaigns and even tougher missions.
​ 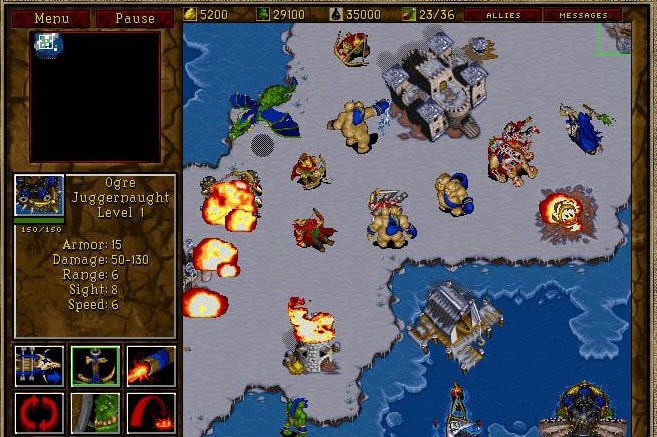 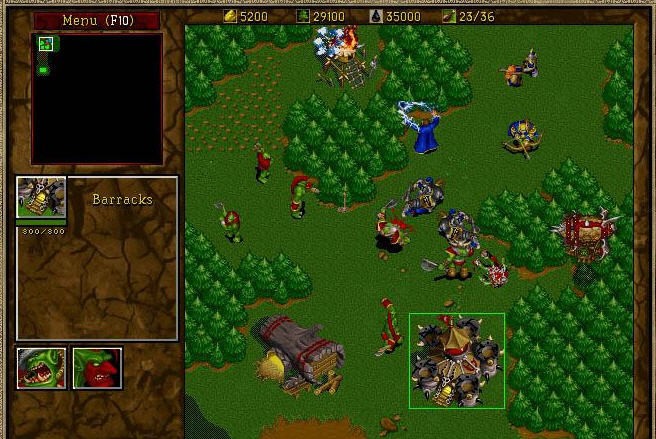 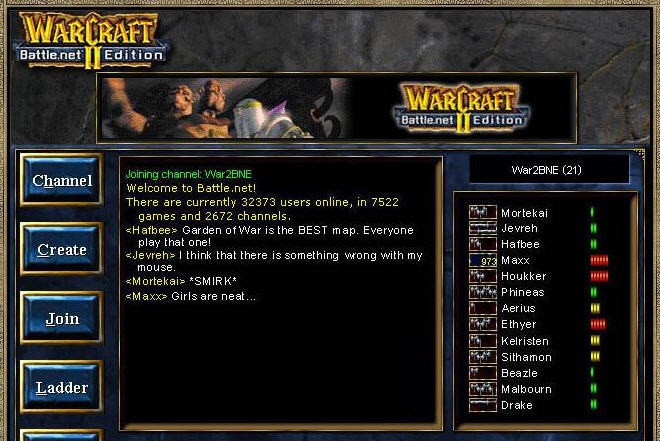