Like the original, Red Alert 2 pits the Russians against the Allies, but this time it`s on American soil. A post-World War II Invasion by Romanov and Yuri, aided by a Psychic Beam for brainwashing US citizens, must be repelled.Lead 9 different nations in this all-out war for Survival. Each side has ground troops, tanks, aeroplanes and sea units, although there are differences Between the sides in which units can attack which others, largely based on real life equipment (for example, the US` AEGIS cruisers can only attack air units, but can Beat almost any). Lots of fictitious technology is also featured, including new weather control devices and deadly animals. Gameplay is fundamentally the same as other Real-Time strategy games - Harvest resources to fund an army, then move the units around to win battles against your foes. Each side has 13 missions, some with specific objectives or unit limitations.
​ 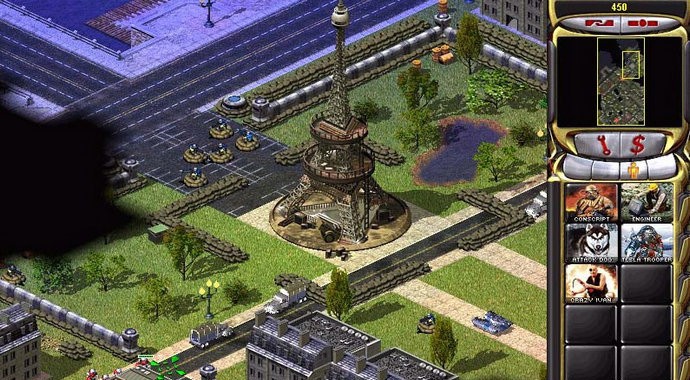 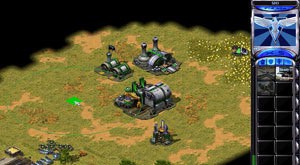 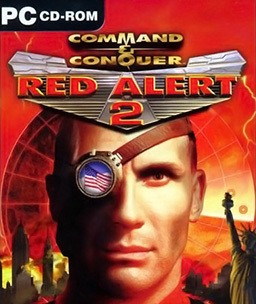