Zeus, the god of all Gods, overthrew Cronus and the Titans and banished them to the deepest part of the UnderWorld, Tartarus. Since then, the Titans have been finding ways to escape and take back what was rightfully theirs. For them to have any chance they needed assistance, so they called upon the heroes.Heroes lived among the humans but unlike them, they were descendants of gods. They possessed special powers and were looked upon as the guardians of the humans. Seeking vengeance against the Olympians, the Titans approached the Heroes to overthrow Zeus and conquer Olympus. To persuade the Heroes to join their cause, the Titans promised the Heroes with great powers equal to their own.The Olympians needed to act quickly in order to stand a chance against the mighty Titans, so they approached the Heroes for their assistance. Zeus and the other Olympian gods offered the Heroes immortality and a place among the gods themselves for their valiant efforts. Everything is in the hands of the great Heroes.The gods are calling upon the Heroes for WAR! Choose your Allegiance and prepare yourself for battle!
​ 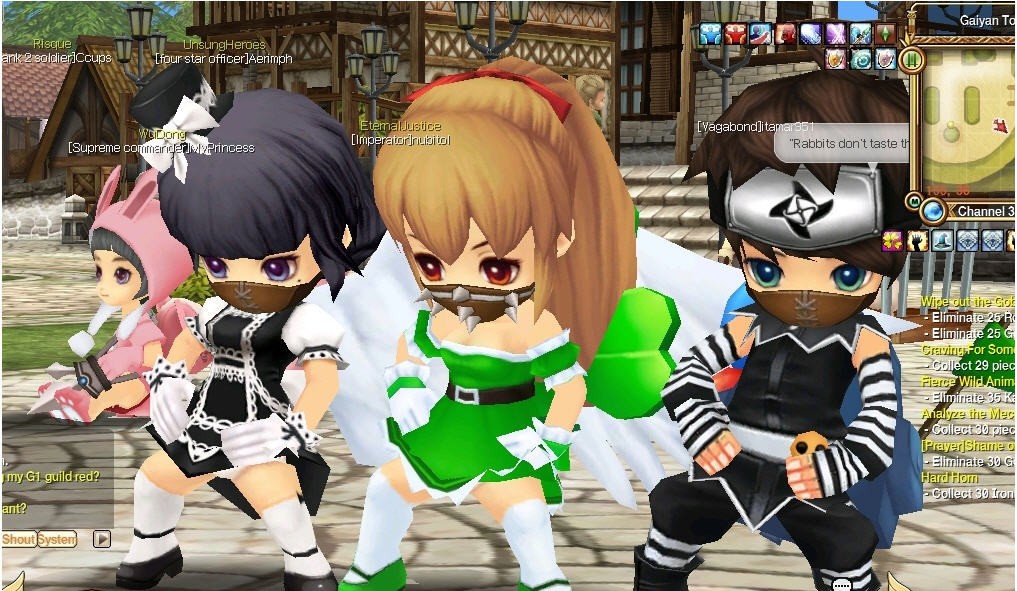 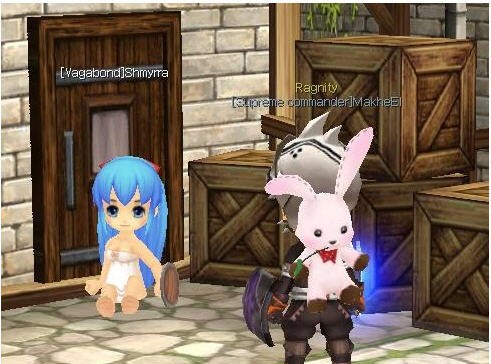 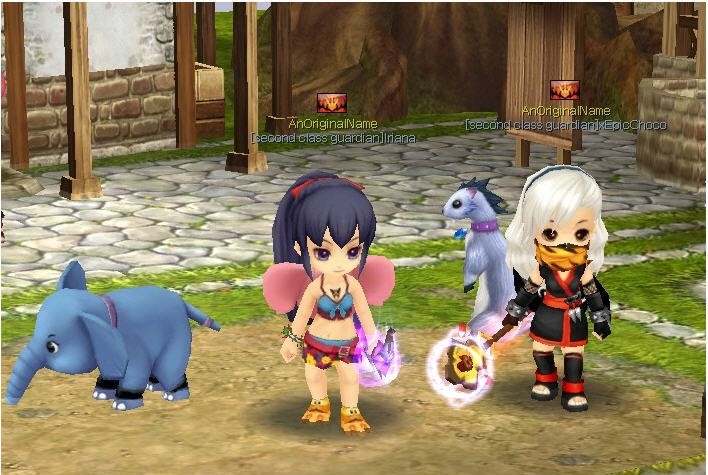 Powers Olympians Join Their Cause