Dead Rising" it`s a Famous action game made by Capcom, released in 2006 as a Xbox 360 game, and later ported to Nintendo Wii in 2008.Also, a "Dead Rising 2" was been released in 2010 for Xbox 360, Playstation 3 and PC.In Dead Rising, you are Frank West, a photographer locked in a mall overrun by Zombies, and you can use almost everything as a weapon to repel the undead.You need to survive 3 days, retrieving survivors to a safe place and trying to discover the truth in missions with time limit, all with a real time day and night system.The game is famous for putting 1000 zombies and you can pickup almost everything to use as a weapon, and everything on the same screen.This Dead Rising 2D is a free port of the original Dead Rising to the PC in 2D using the RPG MAKER VX engine, and... no, this port is not a rpg game.
​ 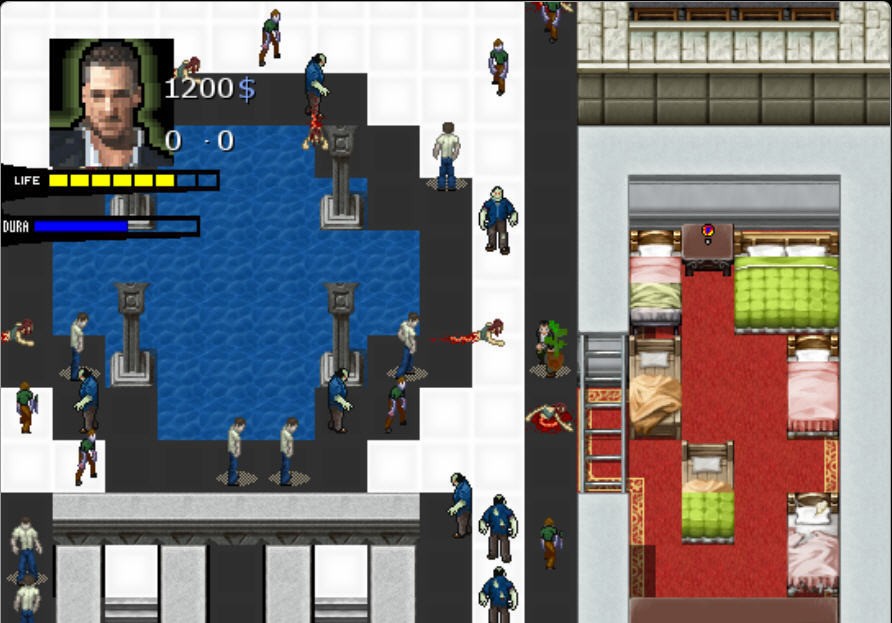 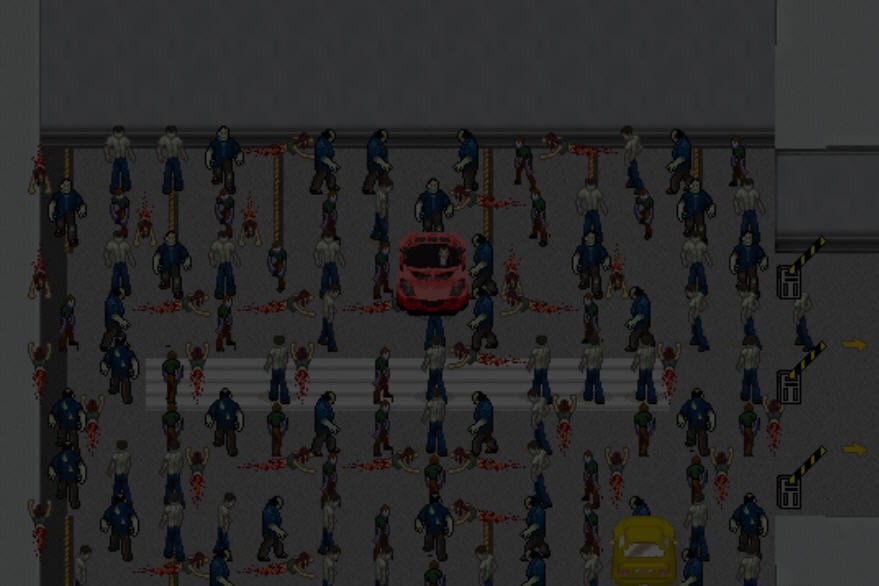 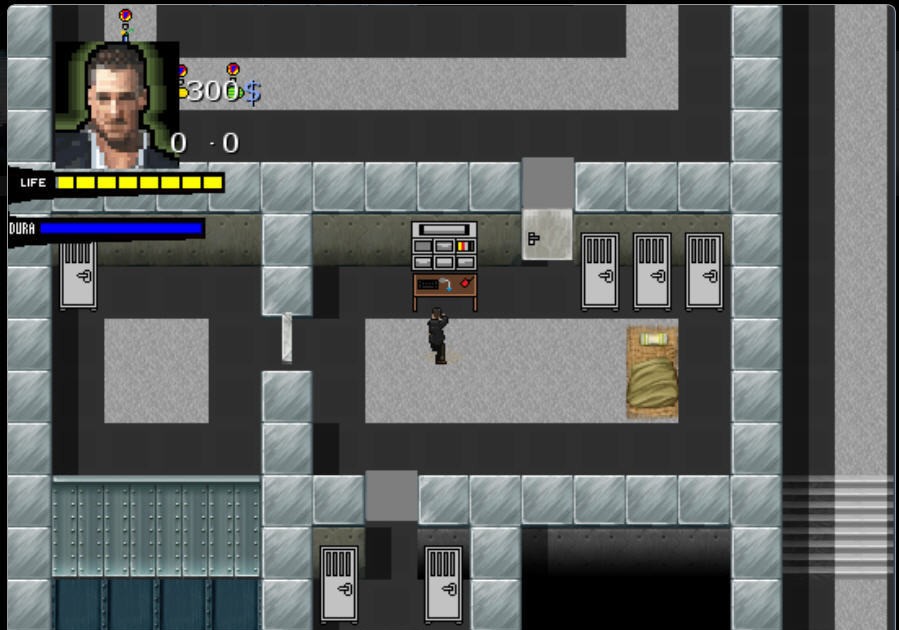