The Rules: The Roman Tournament

Description - The Rules: The Roman Tournament


Is a third-person single and multiplayer brawl fighting game. In the city of Rome has been organizeda Tournament which brings together the most fearsome fighters of the worldList of Features:FCS ( Fast Combo System ) concatenates attacks boosting attack power.HavokTM physic for the whole collision system and for animation/physic blending.Dynamic stamina management that affects gameplay.Co-op techniques like grab, and hold enemy.8 charismatic wrestlers, each one with his own particular style of combat, each one available in two different suits ( + 4 more suits for preorders! ).Realistic rendering with DOF, HDR FSAA, Motion Blur, particle effects, realtime vegetation and more.Melee weapons and environment objects like chairs, tables, baseball sticks.Multiplayer battles with up to 12 players. Multiplayer modes include Classic Brawl,and Team Battle.Local Multiplayer brawl up to 4 players on the same machineClassic 1 vs 1 Arcade ModeTeam Battle Modes: Balanced ( 2vs2, 3vs3, 4vs4 ), Double dragon ( 2 vs all ) and Titan ( 1 vs all )
​ 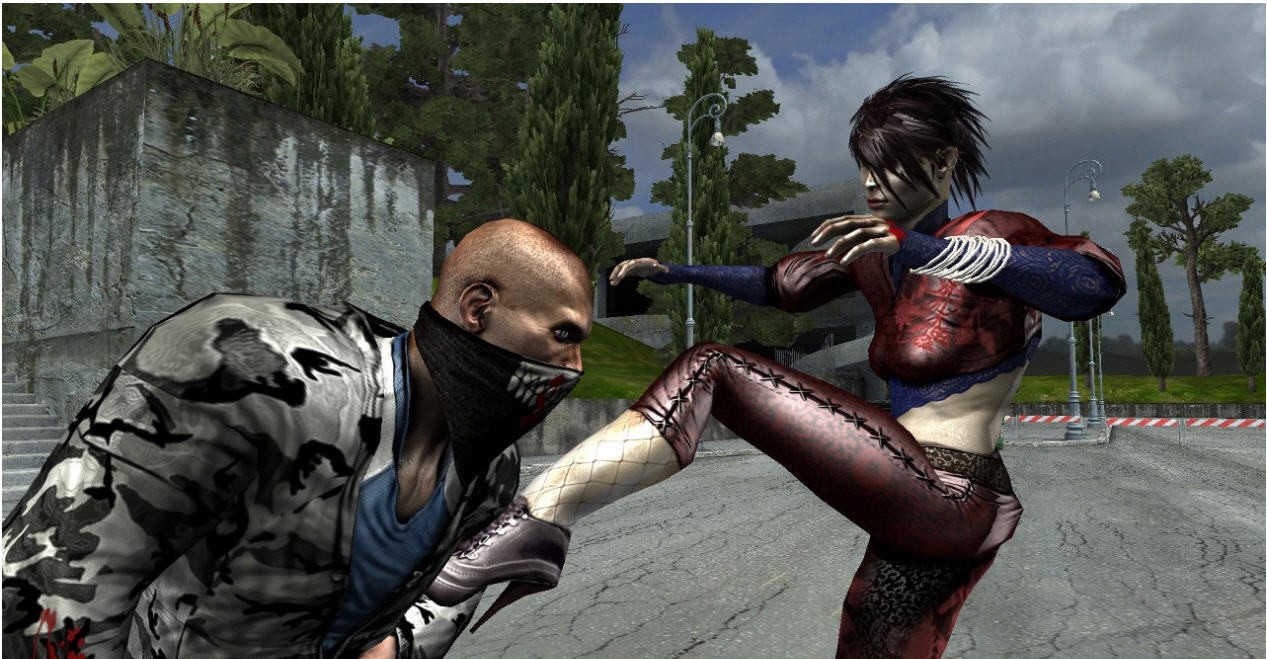 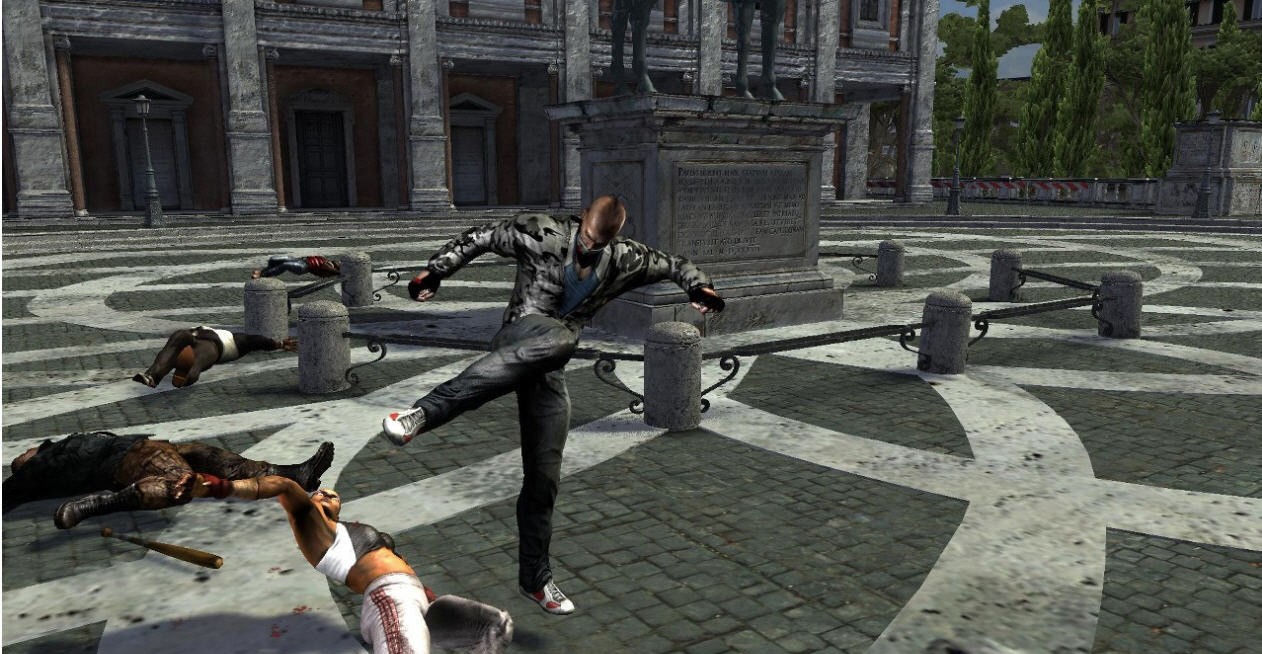