The World of Inanimate

Description - The World of Inanimate


The World of Inanimate is a game which is designed around the theme "Inanimate" which is from Experimental Gameplay Project January 2011.The game takes place at a planet far, far away - The planet called Inanimate. You`re trapped within it. You find out that nothing in that world moves, including yourself. However, you also find out that you have this power called `Animation Power` which gives you an ability to make things around you move, including yourself. However, you don`t have much time left because you know things from that world is going to hunt you down and kill you or you`re going to die soon if you don`t hurry to find a portal Back To Earth. Beware, you have a limited amout of Animation Power.
​ 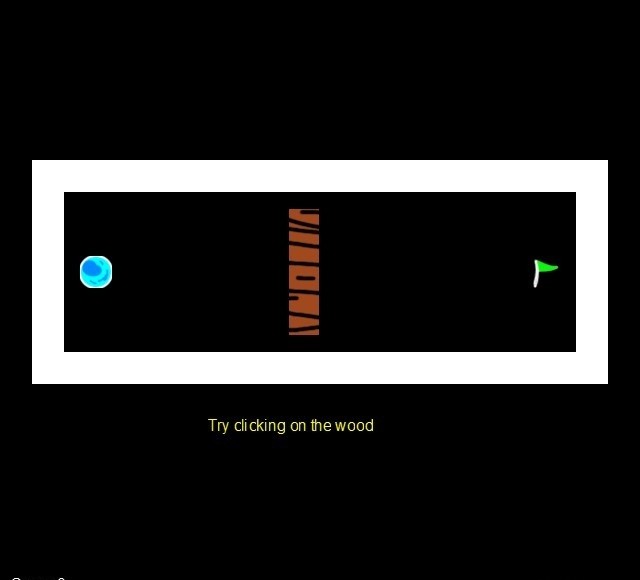 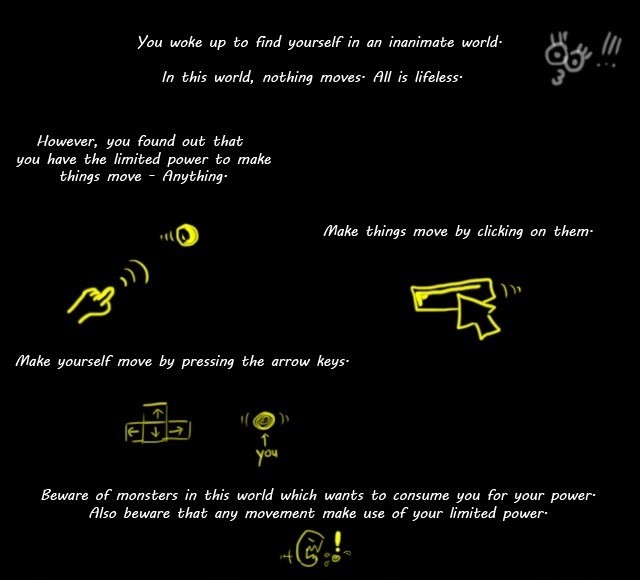 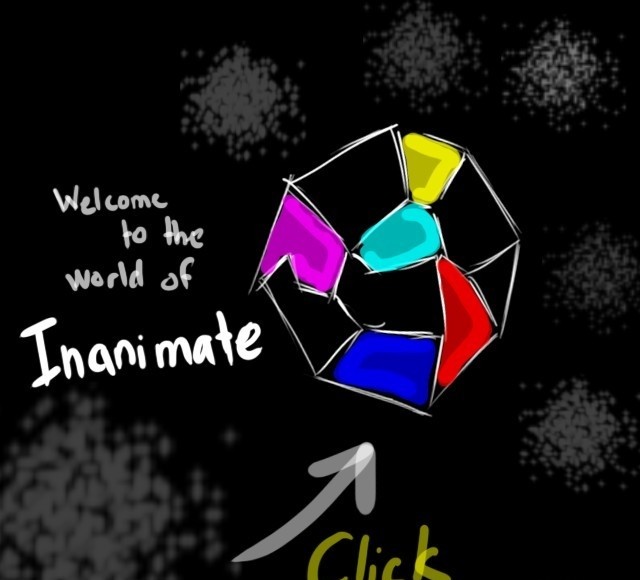