EditBy: Memoir `44 started its life as a board game developed to commemorate the 60th Anniversary of the D-Day Landings in Normandy. What began as a uniquely fun and simple historical game - where players command a horde of Little plastic Army Men facing-off in dozens of WWII battles on an oversize Hex game board - soon turned into a commercial phenomenon with over 100,000 copies sold and thousands of ready-to-play scenarios.With the game`s growing success, and a recent dearth of great turn-based computer games, Days of Wonder decided to embark on a multi-year development effort to Create a computer adaptation of the game, Memoir `44 Online.The goal was simple: keep the unique elements (cards, dice, little plastic Soldiers & tanks, etc.) that made the board game so fun, while simplifying even further the experience of setting a game up and finding willing partners to play with.The result of this major undertaking is now available for play; even better, you can try it out for free! A community of players with a unique sense of camaraderie and fair-play awaits those who choose to enroll. They will teach you the ropes, help you learn new tactics to compete against Johnny (the computer`s rather-strong AI), and be happy to face-off against you as you rise through the ranks as a Commanding Officer.Memoir `44 Online uses a very affordable, flexible pay-to-play model based on an in-game currency known as Gold Ingots. When you first enroll and download the game, your account is automatically credited with 50 Free Gold Ingots. That is enough for hours upon hours of free play in dozens of hard-fought battles
​ 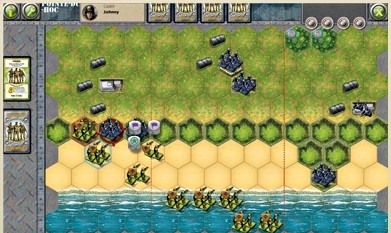 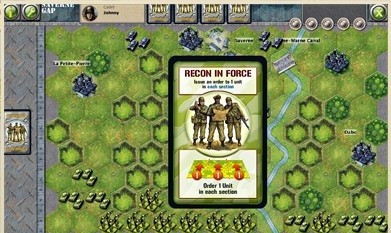 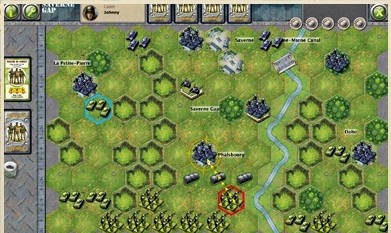 More by Days of Wonder Inc.