It`s the year 2067, and EARTH`s resources are all but depleted. To avert the slow decay of civilization, the major corporations of Earth have turned to the stars - an area of space known as "The Frontier" - to find the raw materials they so desperately need.Unfortunately, some old friends were already in the neighborhood when the corporations arrived - and they have plans of their own for the resources of the Frontier. Plans that could very well mean the end of the human race. Welcome to the Frontier!In X-COM Interceptor, you will have to take command of an elite force that has been fielded to meet the aliens on their own turf - the depths of space. This time, you`ll be engaging your alien foes from the cockpit of a cutting-edge space fighter, fighting ship-to-ship as you protect Earth`s corporations and X-COM installations. But your job doesn`t end there.As X-COM`s commander in the Frontier, you must maintain your financial standing, manage your bases and increase X-COM`s presence in the area.It is also up to you to guide the research of alien weapons and technology in the hopes of improving your own technology and discovering the reason for the ever-increasing alien activity - before it`s too late.
​ 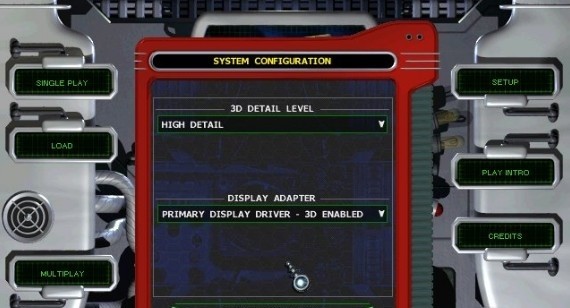 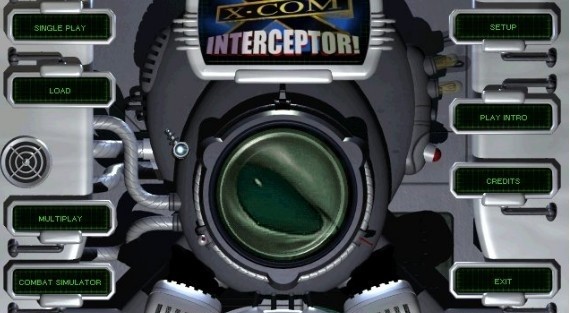