In ancient times, a Great Empire once dominated the whole world under the rule of one King. The King was granted this power due to his possession of the ancient Artifact known as Pandora. He was beloved for his infinite kindness and presided over a long age of peace and harmony. One fateful night, peace was shattered as the night sky was lit ablaze with large balls of fire showering down upon the EARTH, turning everything they touched into ash. Overnight, the once great empire was reduced to rubble and any trace of Pandora was lost with it.Years later after the destruction left by the Great Catastrophe, three new nations emerged from the ASHES – The Kingdom of St. Pfelstein, The Empire of Latuga, and The Confederation of Varik. Peace did not last long however as war rapidly erupted out of the struggle for resources and control. Deaths came by the thousands and corpses polluted the land with blood flowing in the rivers. Using the war as a distraction, the leaders of three nations were secretly conducting a search for the long forgotten artifact Pandora last used by the ancient king. Prophecy states that "Wherever Pandora resides is where the greatest honor, power, and riches shall live". The truth of it, however, remains unclear.The world suffered many centuries of endless warring since no one nation alone could dominate the other. However, an evil shaman named Brahm signed a contract with the Devil and planned to start a war for his own desire to claim Pandora as his own. As the plague of war spread into the Neutral Territory of Astia, the armies of the three nations charged fiercely into what was supposed to be the decisive battle. At that moment, Brahm called to the heavens and sent down a lightning bolt striking the center of the warzone and decimating the armies of all sides. The few who survived were left without their memories.You will take on the role of one such adventurer on a quest to regain your memories and discover the truth behind Pandora…
​ 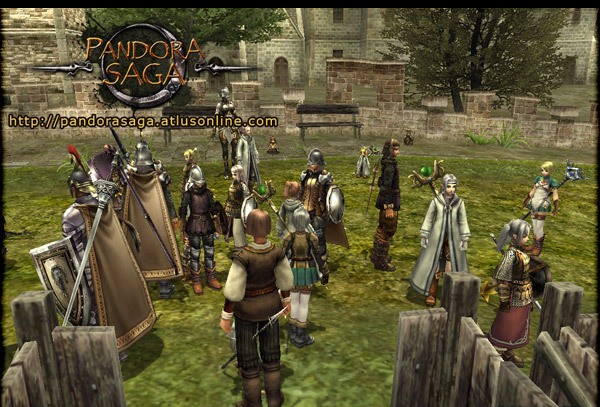 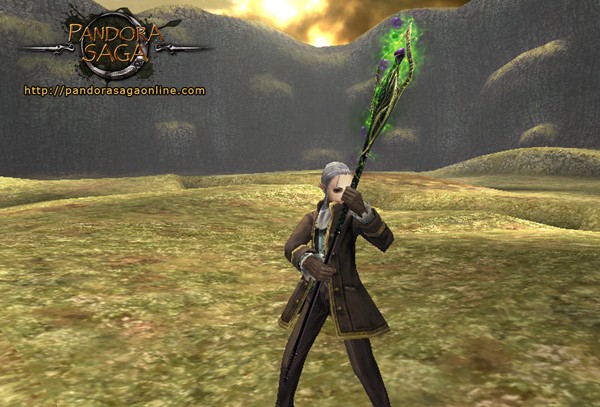 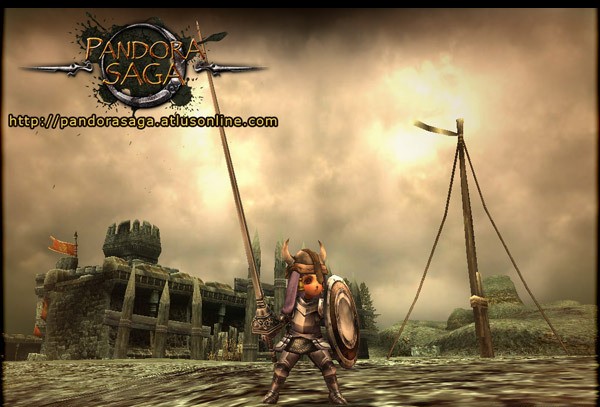