In USAF, you will be forced to climb The Pyramid to be the top pilot of the most advanced air force in the world. Fly and train over U.S. soil in the F-16C Falcon, the A-10 Warthog, or any of six other planes. Then relive great historic air battles flying the rugged F-4E over Vietnam, or the powerful F-15C in Operation Desert Storm.Finally, Push the envelope flying the menacing F-117 Stealth Fighter and ultramodern F-22 Raptor as you fly in futuristic campaigns over Europe. If that`s not enough, take your skills to the net flying against other aces on JanesCombat.Net.USAF features a 3D terrain engine with high resolution, and high frame rate terrain rendering on low-end system specifications. It also contains advanced special effects including night flight, shadows, multiple explosion types, and much more. All flyable aircraft have 3D virtual cockpits.
​ 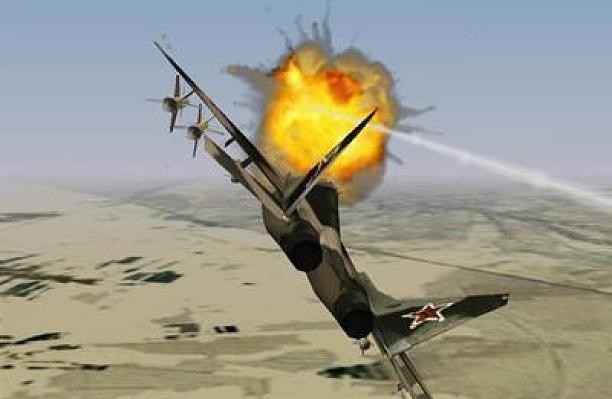