EditBy: The Starcraft II Starter Edition is a new, free version of StarCraft II that gives anyone with a Battle.net account and an Internet connection a chance to try a wide array of single-player and multiplayer content in StarCraft II: Wings of Liberty. Unlike our past Trial versions of StarCraft II, the Starter Edition does not have any time restrictions and offers a wider range of content to players.he Starter Edition gives players access to the first three campaign missions on Mar Sara, and then gives the player the ability to choose a fourth mission -- either the first mission offered by Dr. Hanson or the first mission offered by Tychus Findlay in the campaign. Players will also get access to a pair of Challenge Missions, a selection of multiplayer maps, and a custom-game map. The multiplayer and custom game maps available may be cycled from time to time.In addition, Starter Edition players can earn achievements within the available content; can view profile, ladder, and achievements pages; and can access many functions of the map editor.StarCraft II: Starter Edition allows anyone to play the following content for free (all you need is a Battle.net account and Internet connection):- The first four missions of the StarCraft II: Wings of Liberty single-player campaign, including Mar Sara 1-3 and the choice to embark on Tychus’s first mission or Dr. Hansen’s first mission.- The first two Challenges: Tactical Command and Covert Ops.- Access to the terran race in Custom Games and Single-Player vs. AI.- Access to the following custom maps (map selection may rotate over time):- Xel’Naga Caverns- Shattered Temple- Discord IV- High OrbitAny campaign progress and achievements you earn while playing StarCraft II: Starter Edition are automatically saved to your Battle.net account, and will carry over should you ever upgrade from the Starter Edition to the full version of StarCraft II: Wings of Liberty
​ 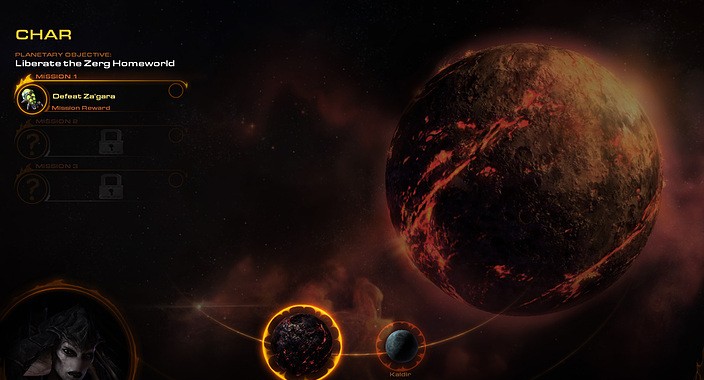 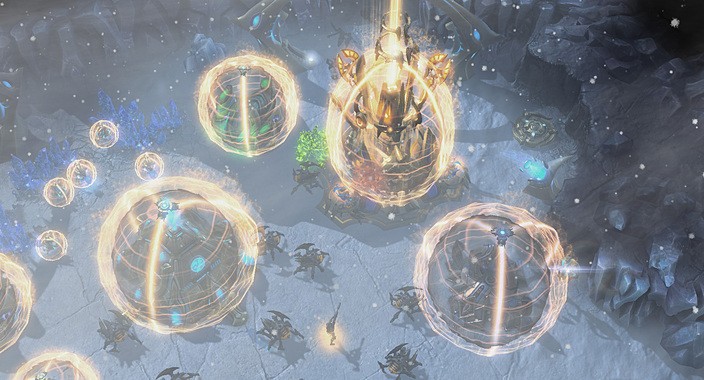