KARMA Online: Prisoners of the Dead


The 3D MMOFPS KARMA Online is set in a World WAR II fictional scenario with the Axis fighting against the Allies.Developed in conjunction with Dragonfly, and published by Joymax, KARMA Online: Prisoners of the Dead is the newest installment in the KARMA Online series, the top online first-person shooter series in Korea. Players go back in time to World War II, where they must choose to side with the Axis or Allied powers and join the fight for global victory – with a zombie twist. In this virtual and historical simulation, players will be up against enemy troops as well as hundreds of the walking dead from the remains of the catastrophic battle. KARMA Online: Prisoners of the Dead will be available in English, German, Spanish and Turkish.Main features:Battle Against Zombies Modes:•Total carnage with peace of mind - fight hordes of zombies in the Non-PVP zombie mode•More AI based Zombie modes updates are plannedDash Your Way Through:•Speedy movements and dash function adds to the game’s excitement and liveliness.•Quicker entry into the game by choosing channels without having to select a server.Differentiated Strategic Play:•Players can set their own unique characters with specialized skills.•Players must watch their weight limit and be strategic about the weapons they carry with them around the battlefield.•Cooperative game play reinforced with limited selection of main weapons and secondary weapons for each military branchRookies, No Worries:•New players can warm up in the special map provided before actually joining the real battle.•Rookies develop and improve their skills in the AI modes first•Channels are classified by ranks and winning rate so players can pick out the best fit them. Further features•Believable portrayal of World War II battlefields with top-notch graphics•Customizable characters•Air strikes Download, install and register for free at http://www.joymax.com/karma
​ 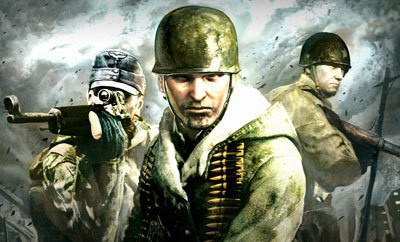 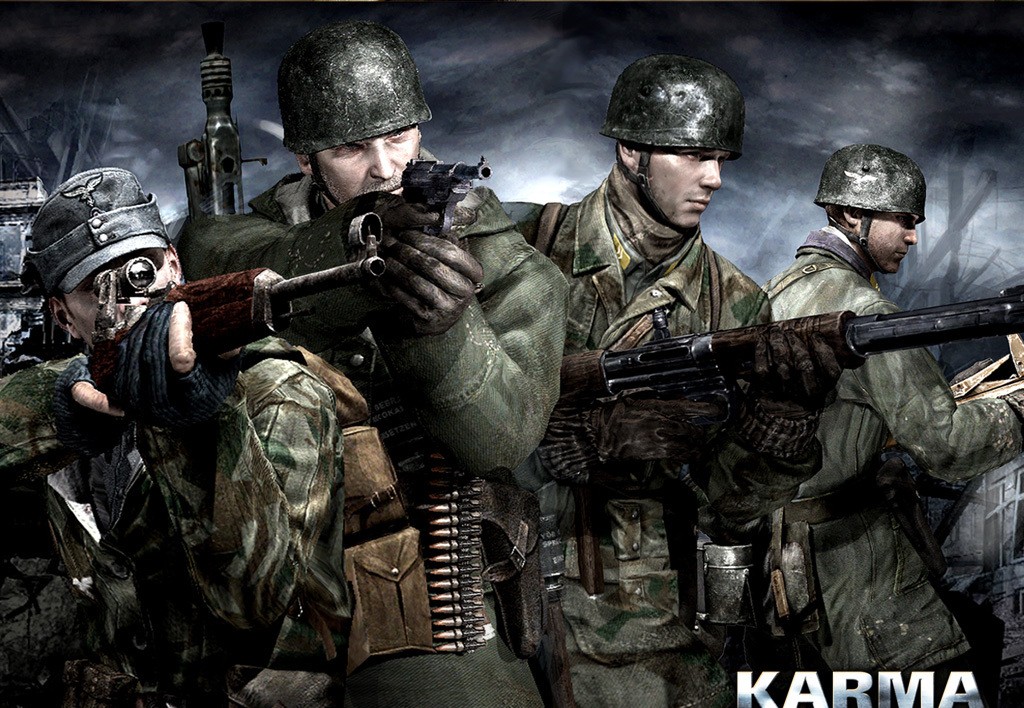