StarKnights, KnightSoft`s sequel to Metal Knights, is a strategic thriller based in space. Players start with a small fleet and a few structures, and build mighty empires. These empires become capable of producing much larger ships and the weapons therein. The ships, testaments to economic and strategic growth, then enter grim combat in an attempt to conquer the Universe. StarKnights resembles a combination of games from the computer to the tabletop. In the beginning, you must choose a type of character. This character slowly accumulates skills in specified fields, such as defense, trade, and production, among other things. There are Eleven skills in all, which are built upon by gathering experience points, which in turn come from the processes of establishing colonies on foreign worlds, or eliminating adversaries and their ships. There are five character types, each with their own specialties. Those of you who enjoyed `Dungeons and Dragons` back in college would appreciate this long-term feature.There is an annoying abundance of games in which you may destroy first without building. StarKnights is not one of them. Like `Civilization,` one must build an empire before building units. You must have a strong industrial base to wage a true WAR. The greater your economy, the more you can build. In StarKnights, the hulls of the ships you build consist of rather fundamental resources, but the components, such as weapons, shields, and engines, are somewhat more exotic, requiring superconductors, magnetic cells, nanostructures, and many other specialty products. A diversified empire is far more effective than a generic one.
​ 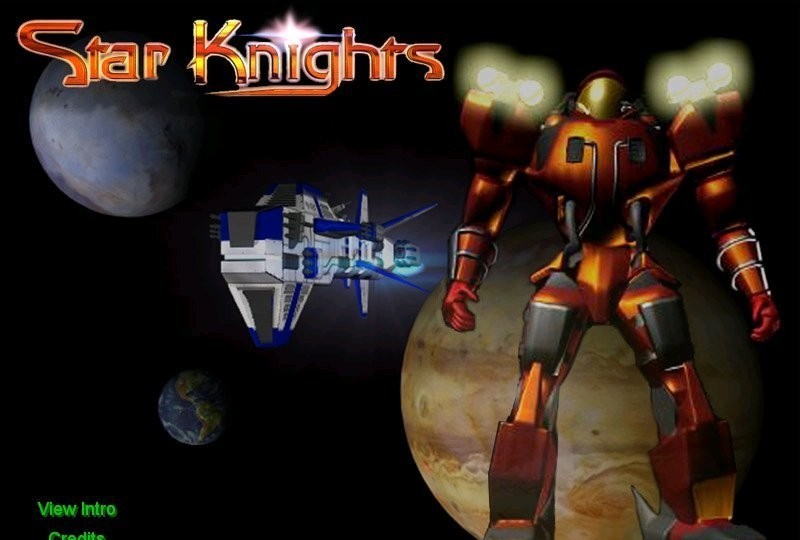 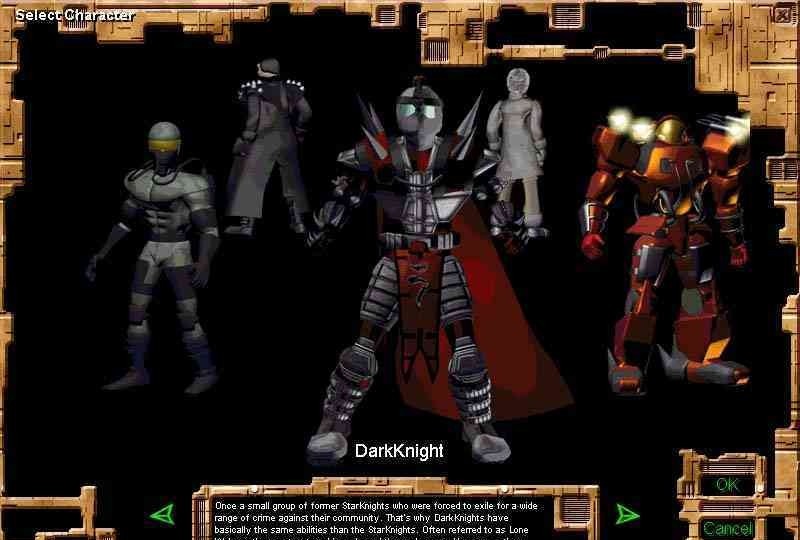 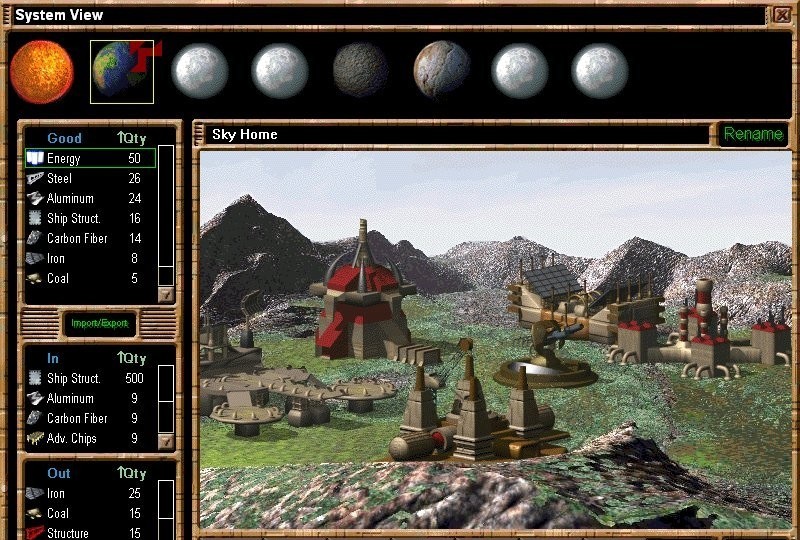