Cult of Mithras is an expansion for Legion Arena. It allows you to take your army from the Roman campaign on new adventures. In this glorious year of 27 BC, Octavian has been crowned Emperor Augustus of Rome. His enemies lie defeated, his Empire basks in victory. Yet in one corner of the Empire, Spain still resists and troops are dispatched to subdue the region once and for all. You are picked to lead the men. This is your chance to prove yourself - this is your destiny. But fate is a fickle master. On route to Spain, your men are ambushed. A tribe still loyal to Pompey`s perhaps? There is no time to think, only fight! The enemy are many, you are unprepared. It is all you can do to fend them off as you yell orders to your men. A soldier is shouting at you "General! General, are you alright!" Blood stains your clothing. By the Gods, I am wounded! And then there is only darkness...Features:35 new battles across 7 campaigns.7 new fantasy unit types including Fire Demons, Shadow Warriors and GHOST Legions.Enhanced storyline, that really draws you in.Linked battles that prevent healing up Between and add a whole new layer of strategy.New graphical effects.New specialist equipment.
​ 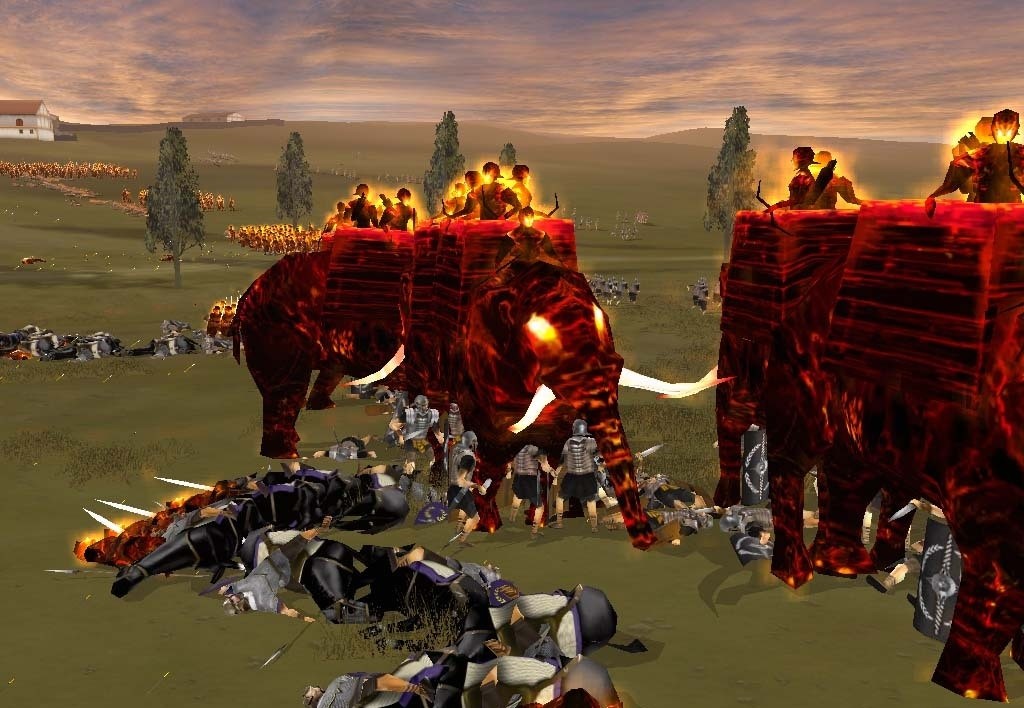