: The near destruction of EARTH by SHODAN sends shockwaves throughout the world. The events on Citadel station lead to a general rebellion against the government by a mega-conglomerate. TriOptimum, the corporation that created SHODAN falls nearly into ruin. The Unified National Nominate (The UNN), a paramilitary Junta, Steps in to fill The Power vacuum.Thirty five years later, Nobel Laureate Marie Delacroix, working under a grant from the dwindling resources of the skeletal TriOptimum corporation, publishes preliminary research findings on a FASTER than light mechanism. Hungry to get their hands on this technology, the UNN allows TriOp to develop a prototype. The unit performs successfully and work begins on the first FTL starship, the "Von Braun."The UNN will not allow TriOp to undertake a mission, however, unless an element of the military is attached. To that end, the UNN "Rickenbacker", a heavy destroyer, is literally tethered to the Von Braun. The mission is launched in early 2114.A few months into its historical journey, the situation is deteriorating. Tension is growing Between the civilian elements of the Von Braun and their military counterparts on the Rickenbacker. Things are almost coming to a head when something remarkable happens: The ship receives a distress beacon from the surface of Canopus 5, hundreds of millions of miles outside of colonized space.A team is sent to investigate the beacon. However, when they return, William Bedford Diego, Captain of the Rickenbacker (and son of Edward Diego) orders an entire deck of the Von Braun cleared of all personnel.
​ 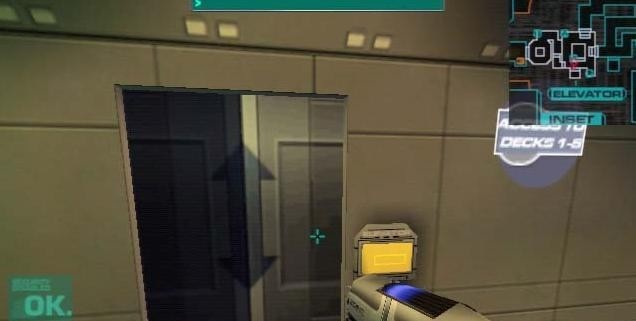 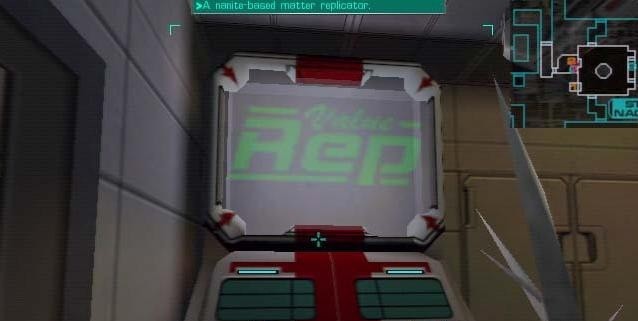