The game included four courses designed by Jack Nicklaus, Muirfield Village Golf Club, Colleton River Plantation, Country Club of the South and Cabo del Sol. It also included one course created especially for the game. In addition to the visual layout before the player, weather effects are also a factor in play.Play is similar to the previous games in the series, but the graphic quality and realism are greatly enhanced. For example, water hazards no longer look like blue tar pits, but instead reflect the surrounding environment realistically.The same course editor used by the developers comes with the game. It can be used to Create new course and modify the ones which come with the game. Courses from the previous Jack Nicklaus Signature Edition game can be loaded into the editor, as can user-designed ones from the older game. Like with the previous games in the series, user-created courses abounded on the Internet.
​ 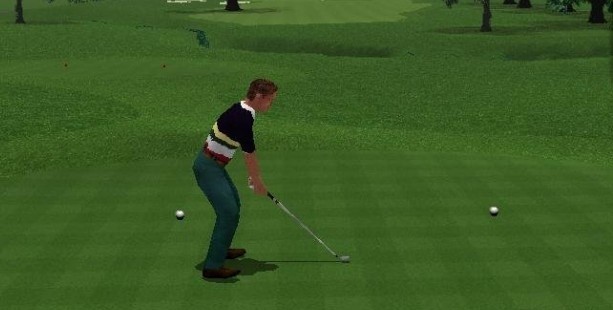 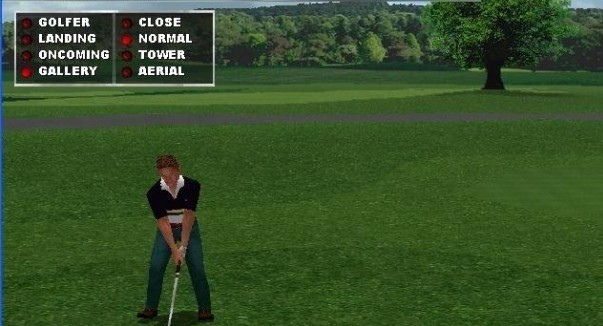 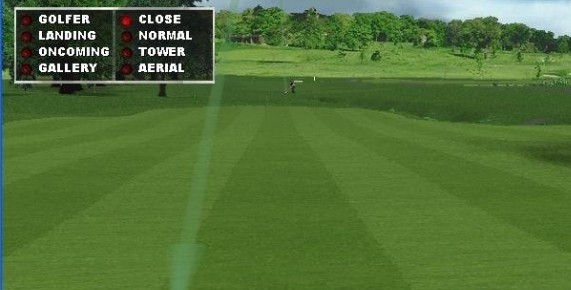