EditBy: Star Wars: Episode I: Battle for Naboo (known as Star Wars: Battle for Naboo on the PC) is an arcade-style action game co-developed by Factor 5 and LucasArts; LucasArts supplied most of the art and level-design, while Factor 5 provided the programming, tools, sound, and most of the cut-scene and art post-production work. It is a spiritual sequel to the successful Star Wars: Rogue Squadron released two years earlier. Despite the similarities Between the two games, the development team designed a completely new game engine for Battle for Naboo and included land and water-based combat in addition to aerial combat.Set in the fictional Star Wars galaxy, the game takes place entirely during the events depicted in the film Star Wars Episode I: The Phantom Menace. Players control Gavyn Sykes, a Lieutenant in Naboo`s Royal Security Forces. As the game progresses, Sykes and the Royal Security Forces fight the Trade Federation in 15 missions that take place on Naboo or in the space immediately surrounding it. The game concludes after the player completes a mission that recreates the film`s climactic assault on the Trade Federation`s Droid Control Ship.Battle for Naboo was published by LucasArts and THQ and released for the Nintendo 64 in December 2000. A Windows port was released three months later in March 2001. The Nintendo 64 version received GeneRally positive reviews; critics praised the game`s tight and responsive controls, but expressed dislike for the game`s Episode I setting. The game`s PC port was less well-received, with critics citing poor visuals and difficult controls.
​ 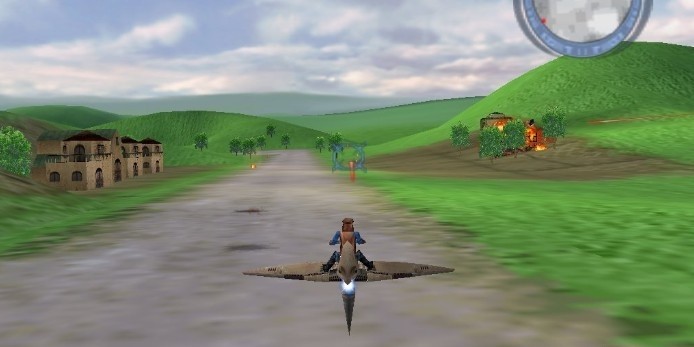 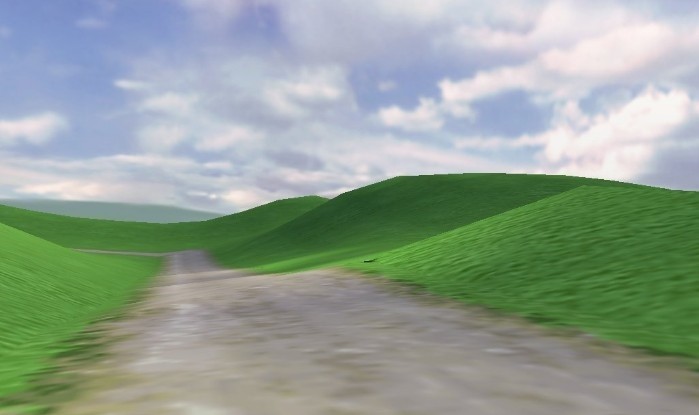