Operation Flashpoint: Cold War Crisis, sometimes shortened to Operation Flashpoint, and abbreviated OFP, is a tactical shooter and battlefield simulator video game developed by Bohemia Interactive Studio and published by Codemasters. The game uses the same engine, Real Virtuality, as the military simulator VBS1. It was released on June 22, 2001 in Europe and August 30, 2001 in North America. Set on a group of fictitious islands in 1985, Operation Flashpoint puts the player on one of three sides in a hypothetical conflict Between American and Soviet Forces. The Resistance is the third playable faction. Two expansion packs were released; Gold Upgrade, which included Red Hammer, a campaign from the Soviet perspective, and Resistance, which introduced various new features and improved graphics and sound effects. An Xbox port was released in 2005 under the title Operation Flashpoint: Elite. Operation Flashpoint was praised for its attention to realistic combat.
​ 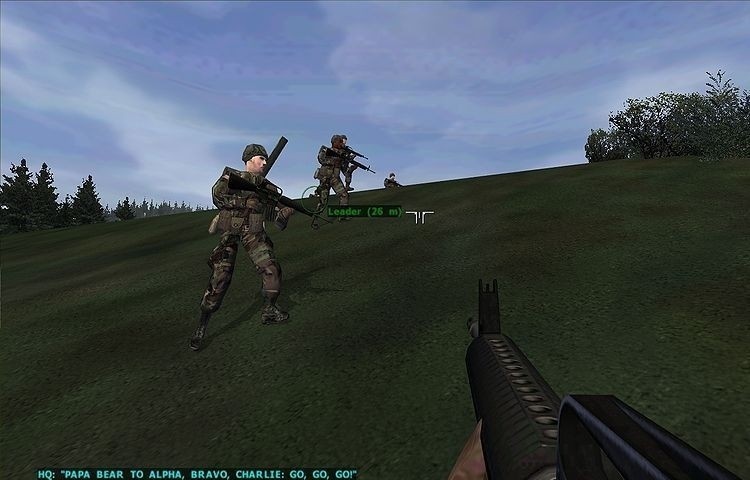