Star Trek: The Next Generation: Klingon Honor Guard is a first-person shooter set in the universe of Star Trek during the time of The Next Generation. The game was developed by MicroProse in 1998, using the Unreal game engine.As a fresh member of the elite `Klingon Honor Guard`, the player is tasked with foiling a plot to assassinate Chancellor Gowron. During the course of the game, the player will encounter a wide variety of mission environments, including planet surfaces, caverns, enemy ships, and space stations. Enemies include rival Klingons (including members of the House of Duras), Andorians, attack Droids, Nausicaans, Lethians, and various hostile creatures.
​ 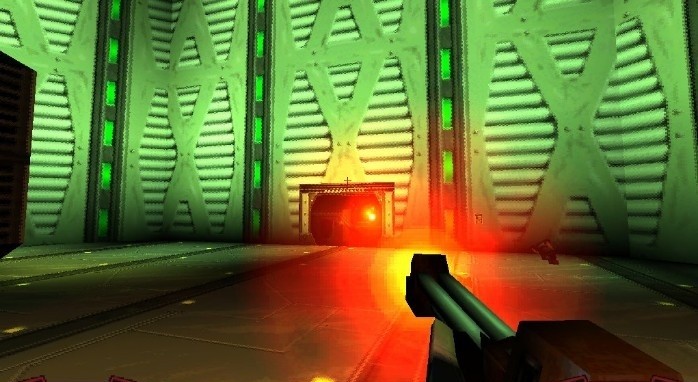 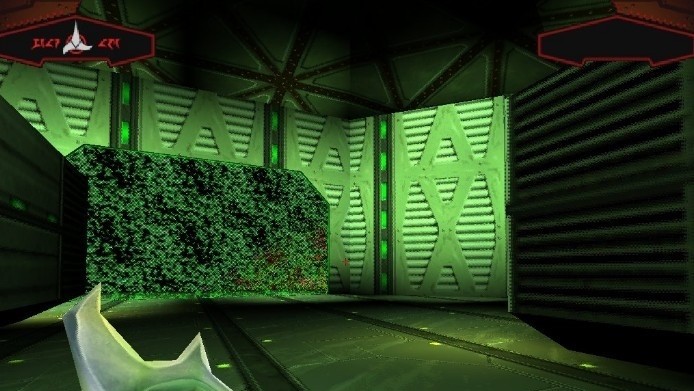 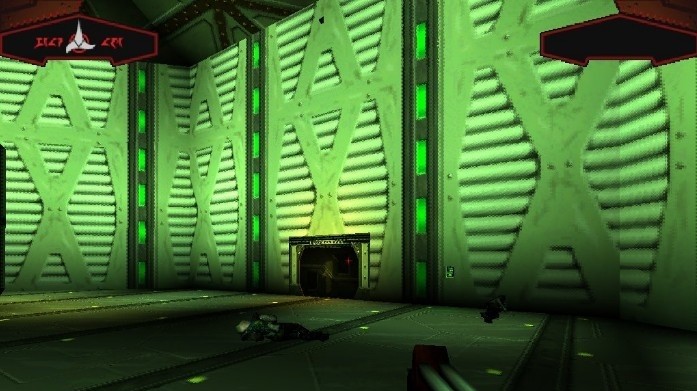 Like Star Trek: The Next Generation: Klingon Honor Guard