As a part of search and destroy mission, you were cruising over the deserts of Nebium 4. Your mission was to find outlaw base, for which Alliance believes that is responsible for various misfortunate events in recent Galactic history. Even though your personal file was full with such or similar things, you were trying to keep your thoughts on mission objectives. This was the fourth Moon and the last one with the adequate elements for outlaw sanctuary. After the Mission completed one could start with a clean slate, and your duty to Alliance will be paid. For the time being, this mission sounded much better than the life in prison on Radioactive Moons of Qeurion...The planet seemed deserted, but that thought disappeared as quickly as your deflector shield power vanished, and the sound of fusion blast blocked your mind as the bright white light started to flood the interior of rather small spacecraft. Your last thoughts were that after all those years of space flights someone finally got you in the back. Well, it wasn`t the end...As you opened your eyes, you realized you were too valuable to be wasted. You were sold as a modern gladiator. From the stories that amused thousands, you heard about this place, the notorious "Grids of Fury". A second chance perhaps? Your aim was to survive... well try, and collect enough of energy for a safe flight back home...
​ 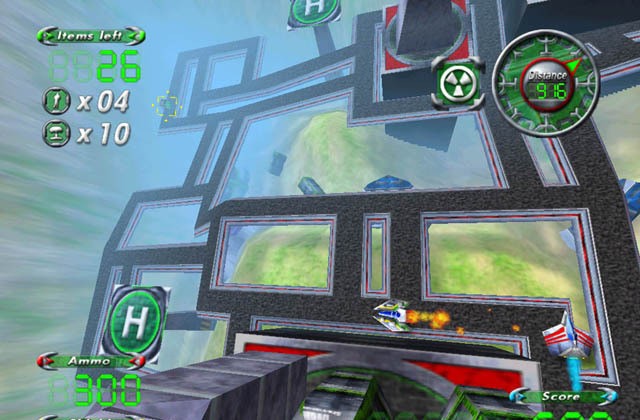 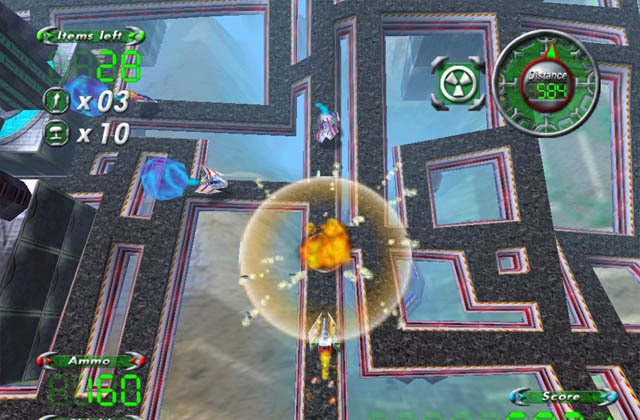 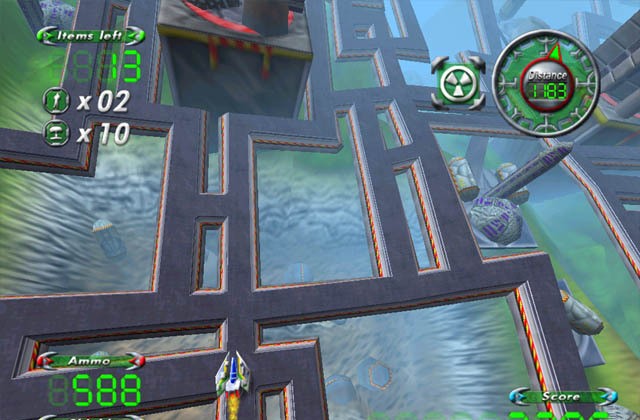