Long ago, millions of asteroids assaulted the EARTH`s surface. A tragic disaster, it was written off as a freak occurrence of nature; only later did mankind learn that the asteroids were the herald of something greater.A break Between our dimension and others had opened in space above earth, letting its inhabitants though. They arrived on earth in the form of asteroids, but quickly shed physical form to take on their incorporeal ones. They then acclimated to earth, taking on shapes of familiar objects, and possessing earthen creatures.Scientists worked to understand the phenomenon, while governments fought to combat these Invaders, known as Skalari. After years of battle, a brilliant man found a way to manipulate the portal to his advantage, forcing all that passed through it - and all that came from it - to succumb to his will. He led his Forces against the world, trying to conquer it. He failed, and was banished into the Skalari realm, the portal sealed behind him. But not without taking most of the land on earth with it.The world rebuilt a new land, called Kasmari. On it, schools were formed, to teach the next generations how to protect it from the Skalari. Slowly, things seemed to be getting better. Until the number of Skalari on Kasmari began increasing, and all signs pointed to the portal becoming active once again...
​ 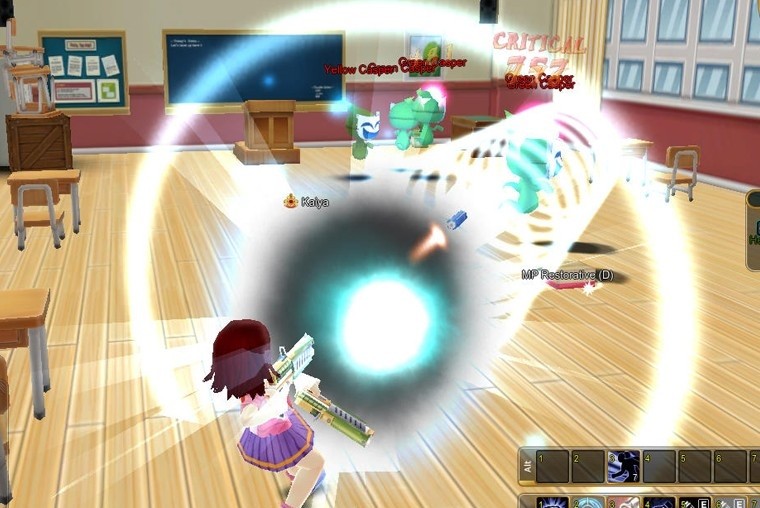 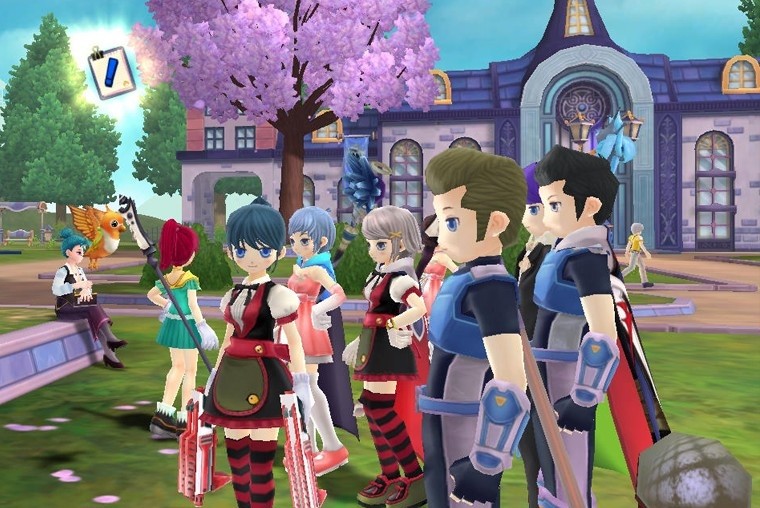 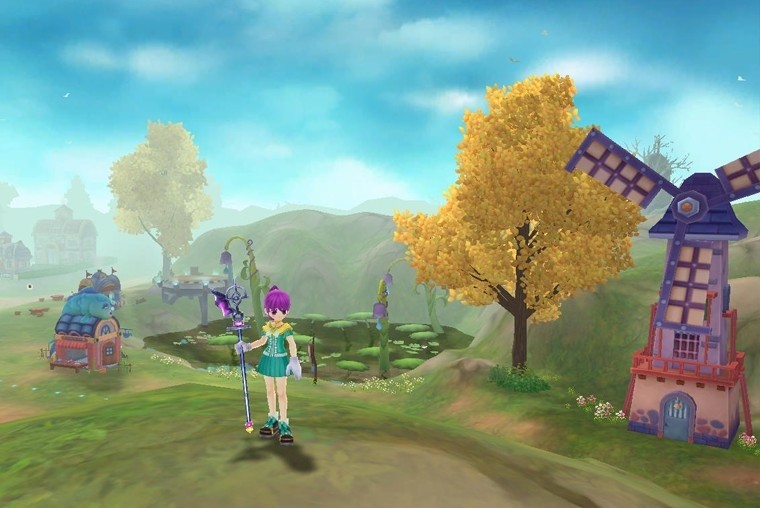